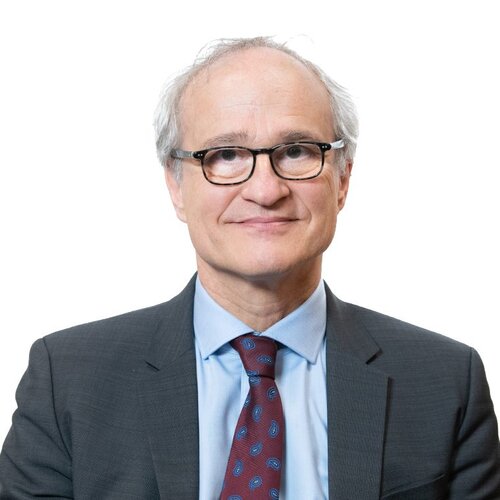 He previously worked as Deputy Director-General and Commissioner for the “One World – No Hunger” Initiative at the German Federal Ministry for Economic Cooperation and Development (BMZ). He also chaired the Steering Committee of the Global Agriculture and Food Security Program (GAFSP).

For more than 10 years, Stefan was leading the food security, agriculture and rural development work at BMZ. From 2007 until 2009 he worked as senior advisor to the Secretariat of the Organization for Economic Cooperation and Development (OECD) in Paris. Before joining the BMZ in 2001, Stefan held various posts in the German federal administration in the fields of geographical information systems, regional planning and international cooperation on urban issues.

He received scholarships of the McCloy Fellowship of the American Council on Germany and of the German Academic Exchange Service. After studying in Bonn and St. Andrews, he graduated from Bonn University in geography and mathematics and received a doctorate in geosciences from the Free University of Berlin in 2000.