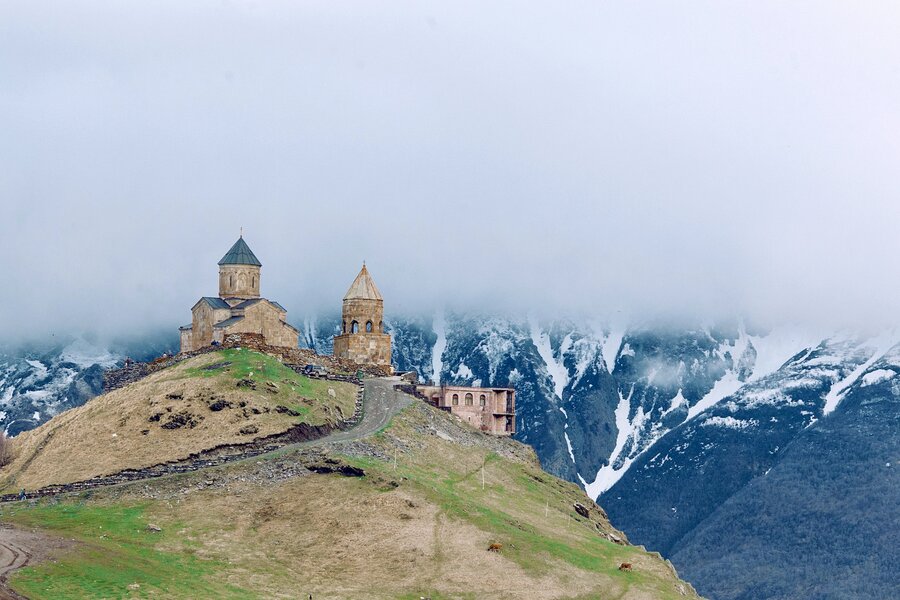 Georgia has a population of over 4.9 million.

Agricultural land in Georgia is both in short supply and difficult to work. Sugar beets and tobacco are especially significant among other commercial crops. Essential oils (geranium, rose, and jasmine) are also produced to supply the perfume industry. Grains such as wheat are important, but quantities are insufficient for the country’s needs, so wheat must be imported. Growing of vegetables and melons has developed in the suburbs.

19-21% of the food energy consumed in Georgia comes from crops that are not native to the region. Most of these plants’ diversity is found elsewhere on the planet.