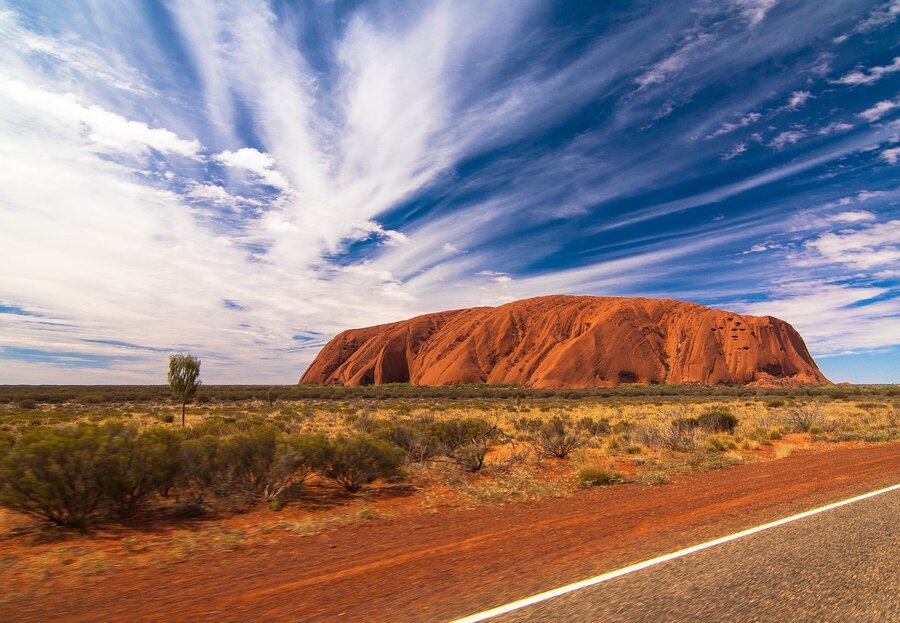 Australia has a population of over 23 million people. About two-thirds of Australia’s land is given over to farming production. About 90% of farm land is for grazing on native pastures, occurring mostly in the arid and semi-arid zones. Cattle and sheep grazing has a long history associated with outback Australia. However, the agriculture sector has seen a dramatic decline in income and employment, from 14% to 3%. At the same time, there has been an increase in the variety of profitable agricultural export industries. Most of Australia’s agricultural products continue to be exported and farmers supply about 93% of Australia’s food.

The highest value of production in recent years has been cattle, wheat, dairy, vegetables, fruit and nuts, before lamb meat and wool.

Australia ratified the International Treaty on Plant Genetic Resources for Food and Agriculture (ITPGRFA) in 2005, joining 132 other contracting parties in commitment to the global system. Additionally, Australia contributed USD 20,165,706 to the Crop Trust Endowment Fund.