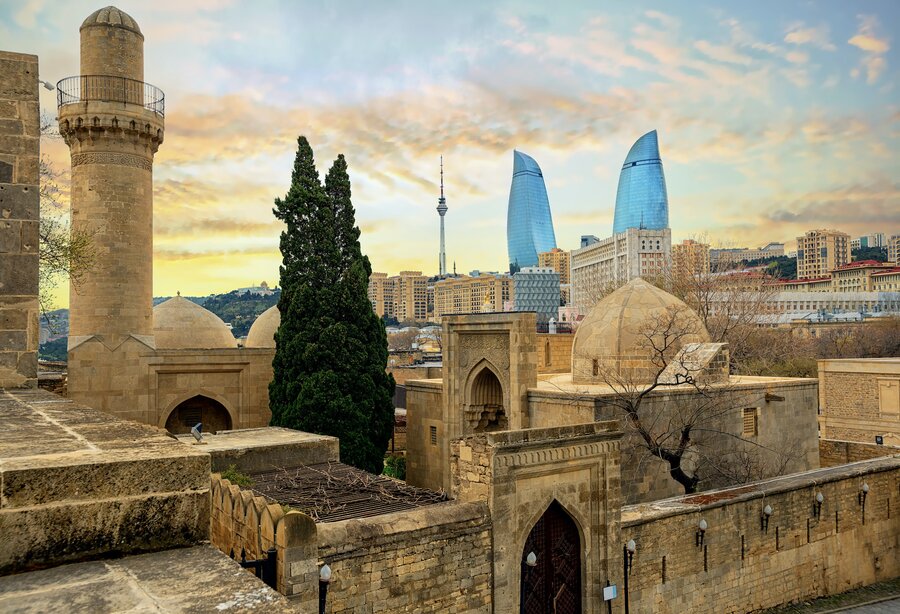 Azerbaijan has a population of more than 9 million people. The agriculture and food sector in Azerbaijan has seen a sharp decline from 20% of gross national product in 2001 to less than 6% in 2014.

A major cause has been the low priority given to the agriculture sector as the nation focused on the rapid expansion of its petroleum operations. Severe land degradation in the country is another big challenge that has compromised crop yields by 20-30%. Azerbaijan is now working to intensify knowledge transfer on research and innovations for sustainable agriculture development, and greater food security.