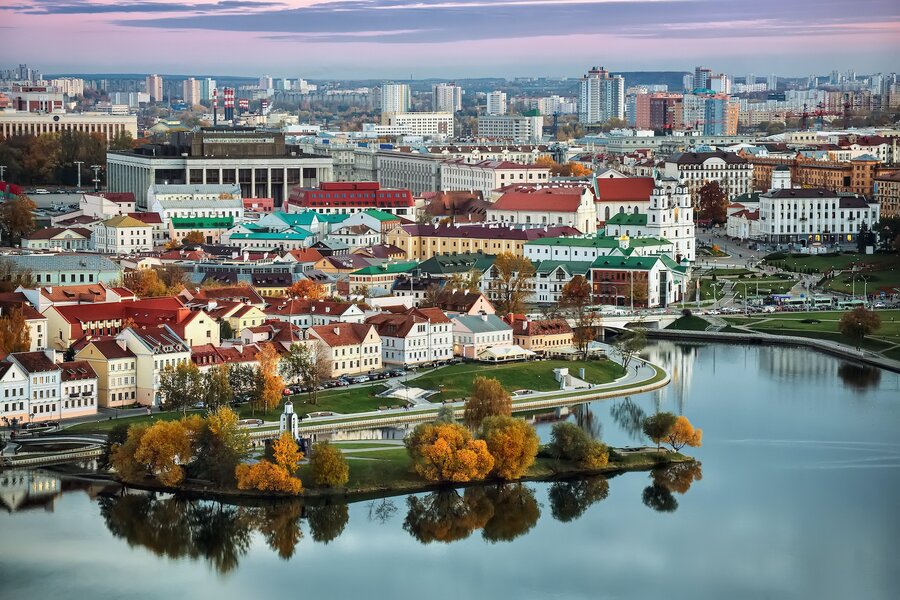 Belarus has a population of over 9.5 million. The agricultural sector in Belarus constitutes a diminishing proportion of GDP. However, it employs about one-tenth of the labour force and is dominated by large collective and state farms.

The majority of the country has mixed crop and livestock farming, with a historic emphasis on flax growing. Potatoes, sugar beets, barley, wheat, rye and corn (maize) are other important field crops, with a large percentage of the grains being used for animal feed.

44-53% of the food energy consumed in Belarus comes from crops that are not native to the region. Most of these plants’ diversity is found elsewhere on the planet.