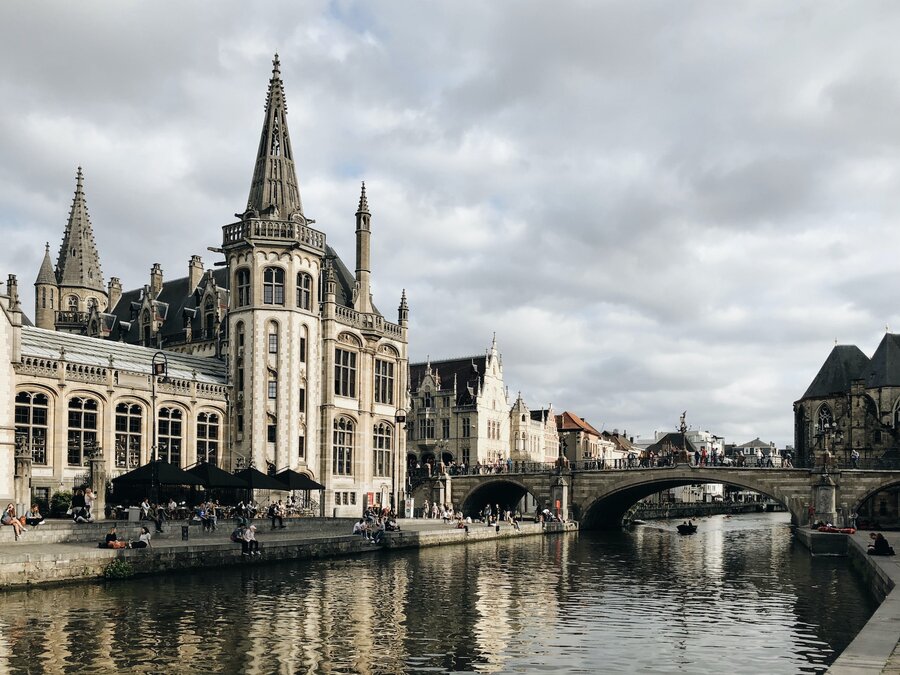 Belgium has a population of over 11.4 million.

Only a small percentage of the country’s active population engages in agriculture, and agricultural activity has continued to shrink, both with regards to employment and in its contribution to the GDP. Major crops in Belgium are sugar beets, chicory, flax, cereal grains and potatoes. The country also cultivates fruits, vegetables and ornamental plants.

82-98% of the food energy consumed in Belgium comes from crops that are not native to the region. Most of these plants’ diversity is found elsewhere on the planet.