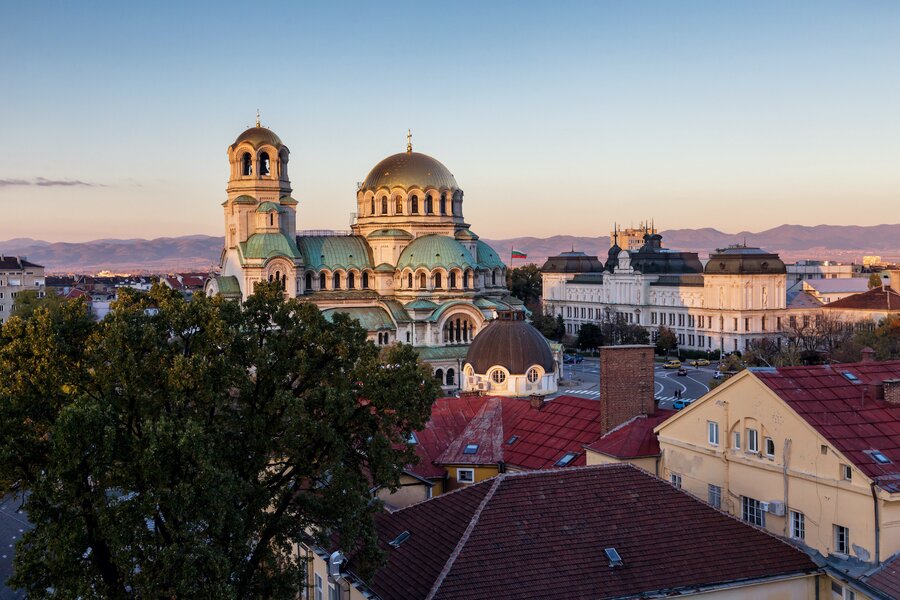 Bulgaria has a population of over 7 million.

Agriculture accounts for less than one-tenth of the national income of Bulgaria. Cereal crops are grown on almost three-fifths of the sown land. Wheat is by far the most important, followed by corn (maize) and barley; rye, oats, soybeans and rice also are grown.

88-99% of the food energy consumed in Bulgaria comes from crops that are not native to the region. Most of these plants’ diversity is found elsewhere on the planet.