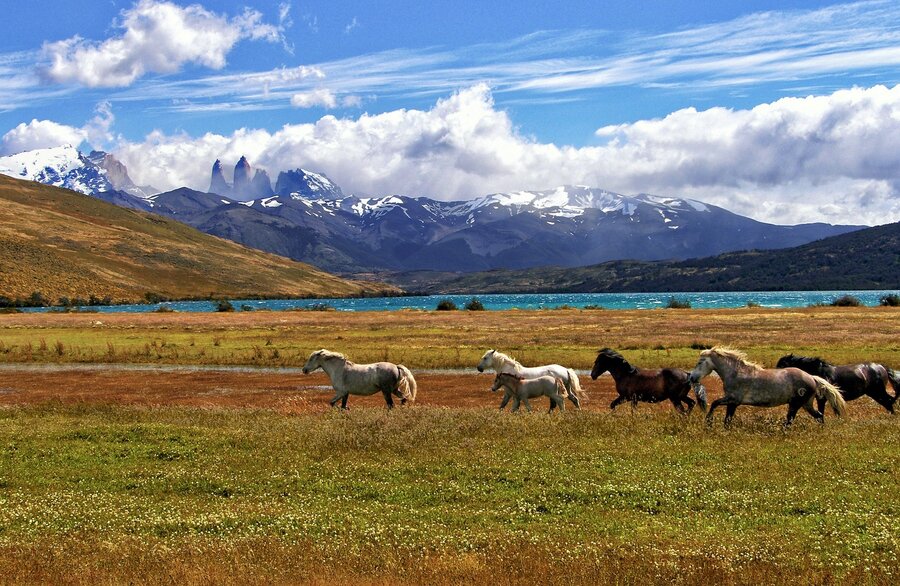 Chile has a temperate climate in the Atacama Desert in the north, a Mediterranean climate in the central and fertile central valley region, cool and damp climate in in the southern low coastal mountains and rugged Andes in the East. The population is nearly 18 million.

Good climatic conditions and abundant water resources favor Chile’s agriculture. The agriculture sector employs approximately one-sixth of the country’s labor force and forms the second largest source of its exports. The value of these agricultural exports continues to grow. During the last decade, the sector contributed an average of 4.2% annually to the country’s GDP, with growth rates ranging between 4.3-6.2%. Notable agricultural commodities produced in Chile are: grapes, apples, potatoes and many other fruits. These are impressive numbers considering that only 1.7% of the entire territory is arable.

Reliant on food imports such as maize and wheat, Chile is not entirely self sufficient in food security. In fact, 86-94% of the food energy consumed in Chile comes from crops that are not native to region. Chile is therefore dependent on other areas of the world to ensure that the cost of importing food does not rise drastically. Also ensuring that their own agricultural production has apple's and potato's genetic material to provide options for adaptating to the changing climatic conditions and other challenges is essential for economic security.

Ensuring that notable imports such as maize and wheat are able to adapt to the challenges that agriculture faces today and tomorrow is of the utmost importance, not only to Chile, but also the world.

Chile signed the International Treaty on Plant Genetic Resources for Food and Agriculture (ITPGRFA) in 2002, joining 134 other contracting parties in commitment to the global system for the conservation of crop diversity.