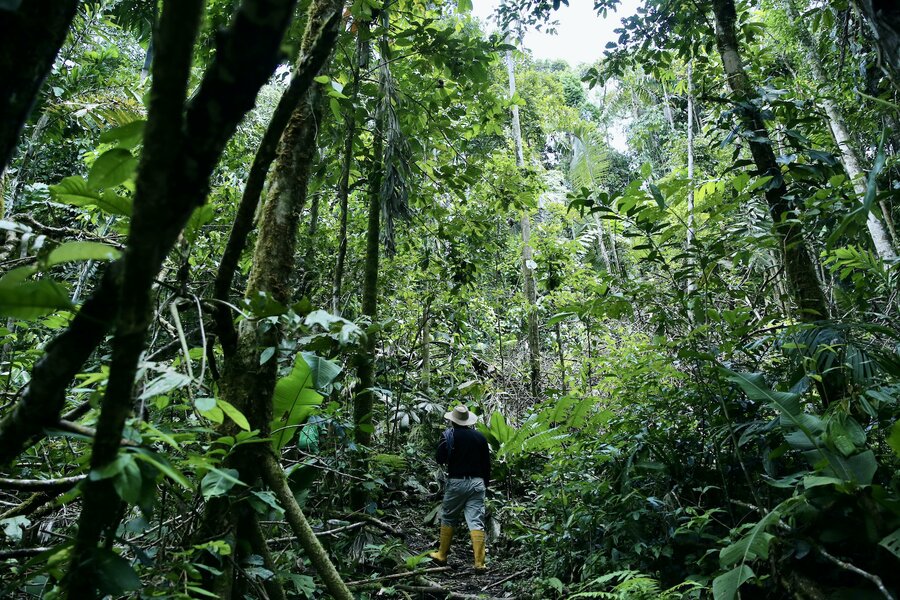 Ecuador is one of the world’s most environmentally diverse countries, with a population of over 16 million.

Agriculture has traditionally employed a large proportion of the population. There is a large population of subsistence farmers, with the main crops produced being corn (maize), potatoes, beans and cassava (manioc). The commercial production of tropical specialty crops such as bananas, cacao and coffee have provided much-needed foreign exchange.

87-97% of the food energy consumed in Ecuador comes from crops that are not native to the region. Most of these plants’ diversity is found elsewhere on the planet.