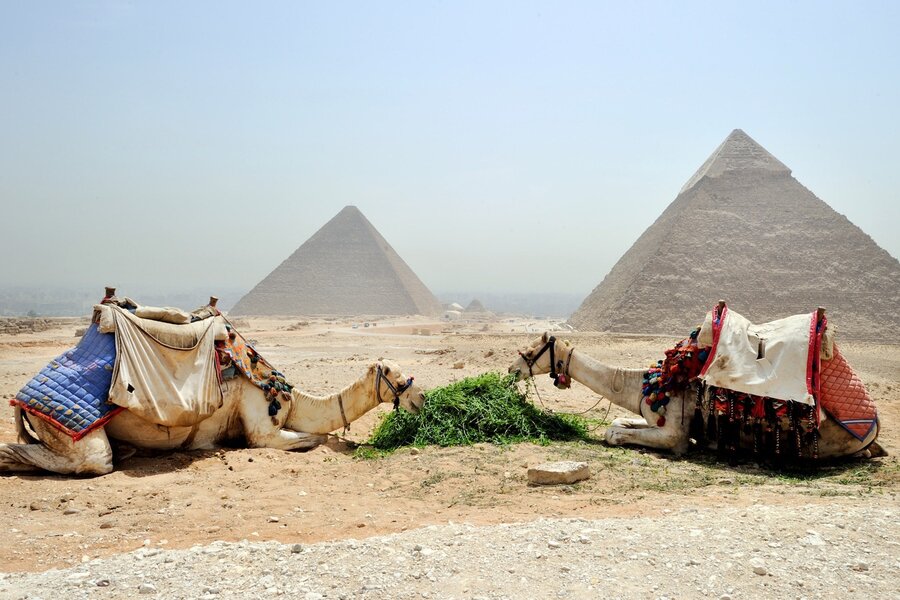 Egypt has a population of nearly 90 million inhabitants. The per capita food consumption is 3,160 calories a day and ranks within the top quarter in the world. With increasing demands and a population growth rate of 2%, Egypt must work towards a food secure world.

Mostly desert, the Nile Delta hosts the majority of agricultural land and only 2,8% of the country’s territory is arable. Egypt’s main agricultural products are wheat, beans and fruits. The agriculture and food sector in Egypt accounts for 15-20% of the GDP. It employs nearly one third of the country’s working population. Further, it makes up 15-20% of exports and imports.

Notable imports are wheat, maize and soy beans. Wheat imports amount up to 9,800,006 tons and nearly USD 3.2 billion in value. While Egypt’s agricultural sector accounts for such a large part of their GDP and workforce, Egypt still remains interdependent when it comes to crop diversity. In fact, 91-99% of the food energy consumed in Egypt comes from crops that are not native to the region.

Ensuring that notable imports such as wheat, maize and beans are able to adapt to the challenges that agriculture faces today and tomorrow is of the utmost importance, not only to Egypt, but also the world.

Egypt ratified the International Treaty on Plant Genetic Resources for Food and Agriculture (ITPGRFA) in 2005, joining 142 other contracting parties in the commitment to the global system for the conservation of crop diversity. Egypt has contributed USD 25,000 to the Crop Trust Endowment Fund.