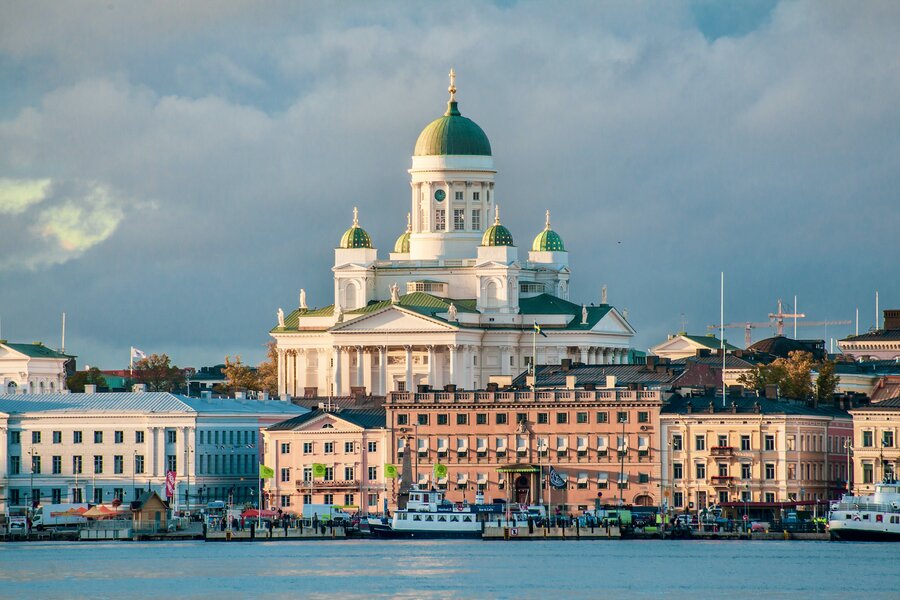 Finland has a population of around 5 million people. Agriculture is the foundation of the Finnish food economy. Most of the foodstuffs consumed in Finland are still of domestic origin. Agriculture is an important employer, which together with the rest of the food chain employs directly or indirectly over 300,000 people.

The most significant agricultural products are milk, meat, eggs, cereals and potato.

Finland ratified the International Treaty on Plant Genetic Resources for Food and Agriculture (ITPGRFA) in 2004, joining 132 other contracting parties in commitment to a global system.