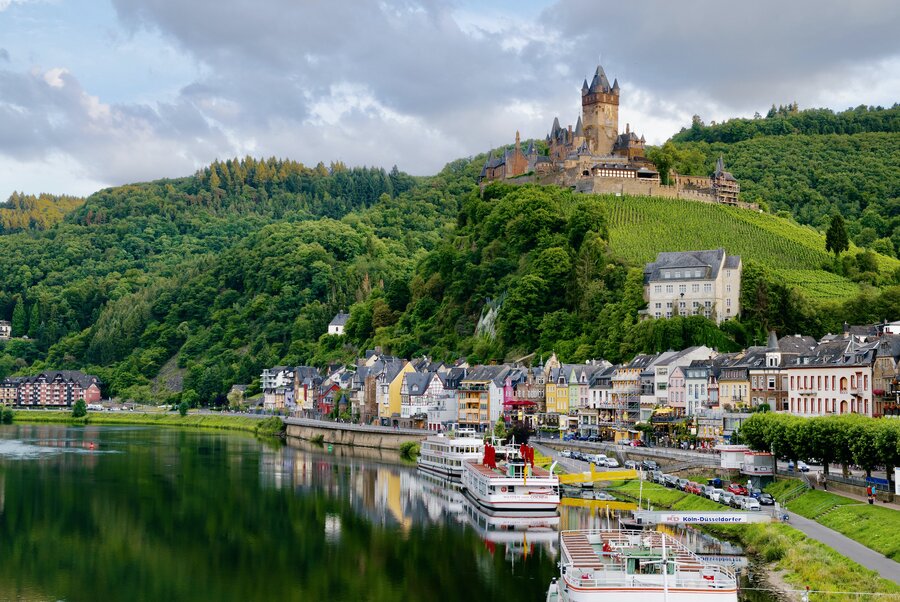 Germany has a population of more than 80 million people. The landscape of Germany is characterized by arable land, meadows, pastures and forests. Farmers manage more than half of the total national territory. Although the area devoted to agriculture and the number of farms has declined, the average farm size is increasing along with farming incomes. German agricultural exports have more than doubled since 1990.

Germany ratified the International Treaty on Plant Genetic Resources for Food and Agriculture (ITPGRFA) in 2004, joining 132 other contracting parties in commitment to a global system. Additionally, Germany contributed USD 50,726,348 to the Crop Trust Endowment Fund.