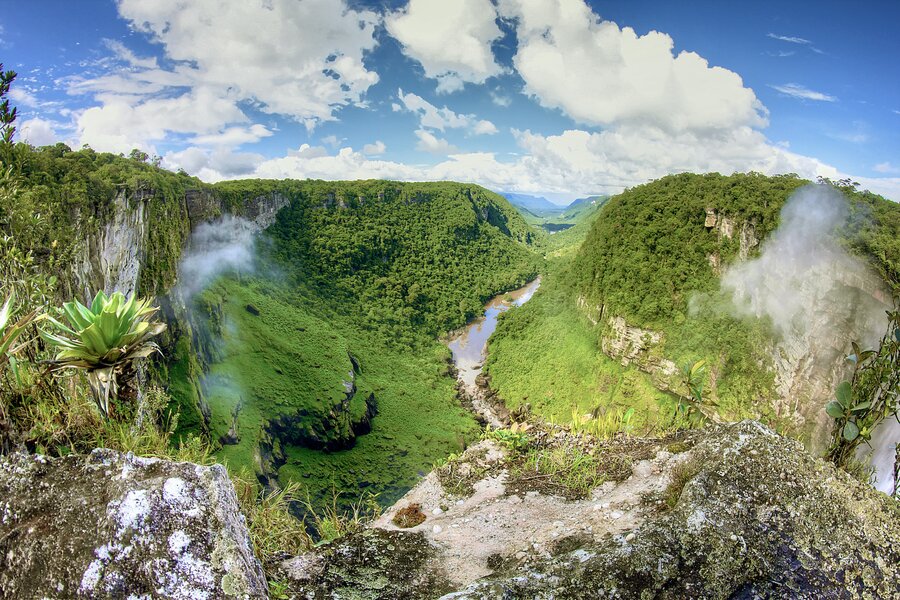 Arable land is laid out in strips between the sea or a river and inland swamps. This land is fertile but acidic. Lost fertility must be returned to the soil by periodic fallowing or by the addition of fertilizers.

Major food crops include cassava (manioc), corn (maize), bananas, vegetables and citrus fruits. Cash crops are mainly sugarcane and rice but also include coffee and cacao (the source of cocoa beans). Both sugarcane and rice are cultivated through a combination of mechanization and manual labour.

95-98% of the food energy consumed in Guyana comes from crops that are not native to the region. Most of these plants’ diversity is found elsewhere on the planet.