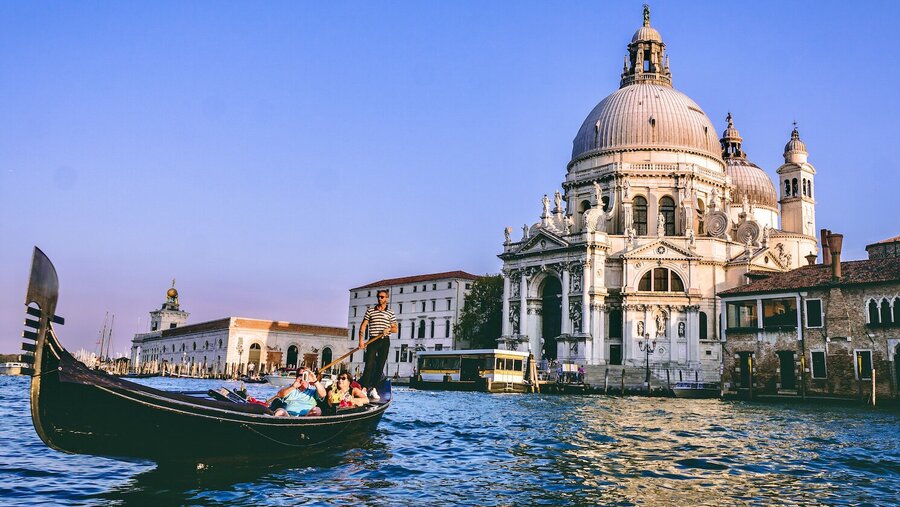 Italy has a population of roughly 60 million people. Today, farms in Italy are largely owned and operated by families.

Since World War II, Italy has maintained a negative trade balance in agricultural products, many of which are consumed domestically because of the country’s high population density. The majority of foreign agricultural and food-related trade is with other EU countries. A few of Italy’s notable imports are wheat, maize, soybeans and barley.

Italy ratified the International Treaty on Plant Genetic Resources for Food and Agriculture (ITPGRFA) in 2004, joining 132 other contracting parties in commitment to the global system. Additionally, Italy contributed USD 989,096 to the Crop Trust Endowment Fund.