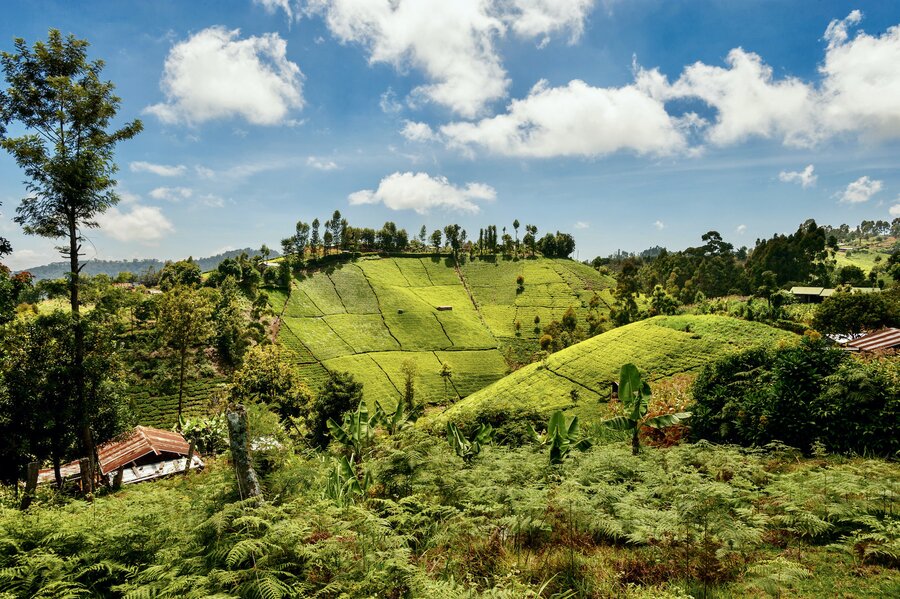 Kenya has a population of over 46.7 million people.

Tourism and agricultural exports continue to be the major sources of foreign exchange for the country. Agriculture plays an important role in Kenya’s economy, despite its share of GDP declining from two-fifths in 1964 to less than one-fifth in the early 21st century. It employs the majority of the population. The major crops for domestic consumption are corn (maize) and wheat.

Despite the importance of agriculture, the expansion of the agriculture industry is hindered by the lack of water, infrastructure, and arable land.

89-98% of the food energy consumed in Kenya comes from crops that are not native to the region. Most of these plants’ diversity is found elsewhere on the planet.