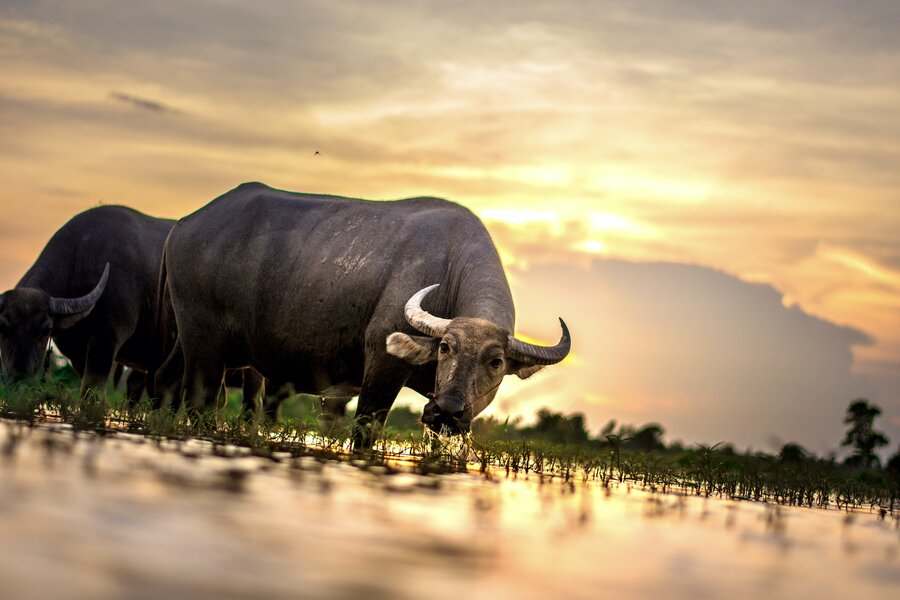 Laos has a population of over 7 million. The agriculture and food sector in Laos accounts for over 51% of the national GDP and employs over 70% of the population. Only 6% of farmers sell their total output, 35% sell portions, and 59% are engaged solely in subsistence agriculture.

The majority of Laos’s producers are rice farmers. Environmental instability such as frequent flooding and droughts cause significant fluctuations in yearly agricultural yields. Additional crops include sweet potatoes, sugarcane, maize and coffee.

Laos is a contracting party to the International Treaty on Plant Genetic Resources for Food and Agriculture (ITPGRFA) since 2006, alongside 144 other member states committed to the global system. The Crop Trust has directly supported two crop diversity projects in Laos, one focusing on rice and another on sweet potato.