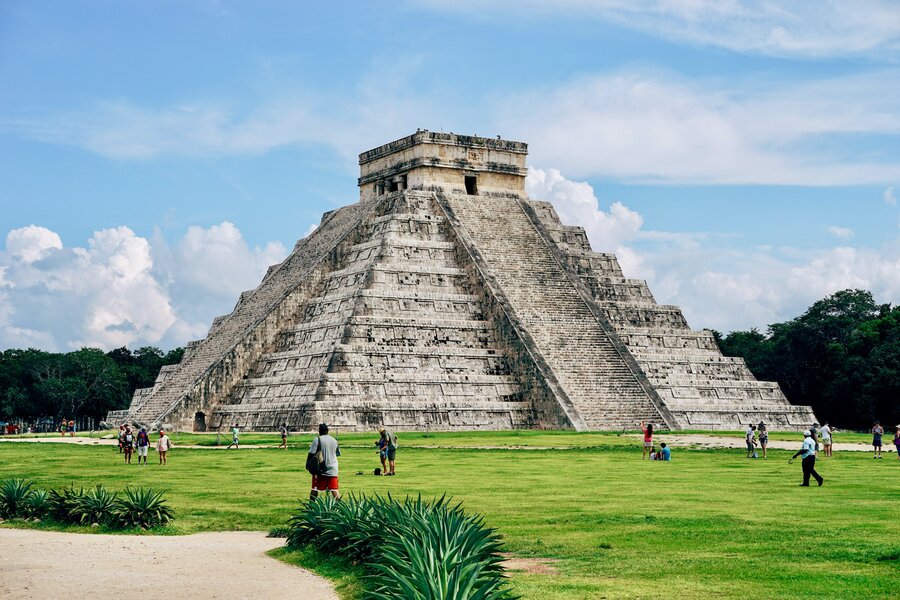 Mexico has a population of more than 119 million people. The agriculture and food sector in Mexico accounts for almost 5% of gross national income.

It employs 15-20% of the country’s working population, while agricultural and food trade generate between 5-10% of national exports. Agricultural production focuses on maize, beans, wheat and alfalfa.