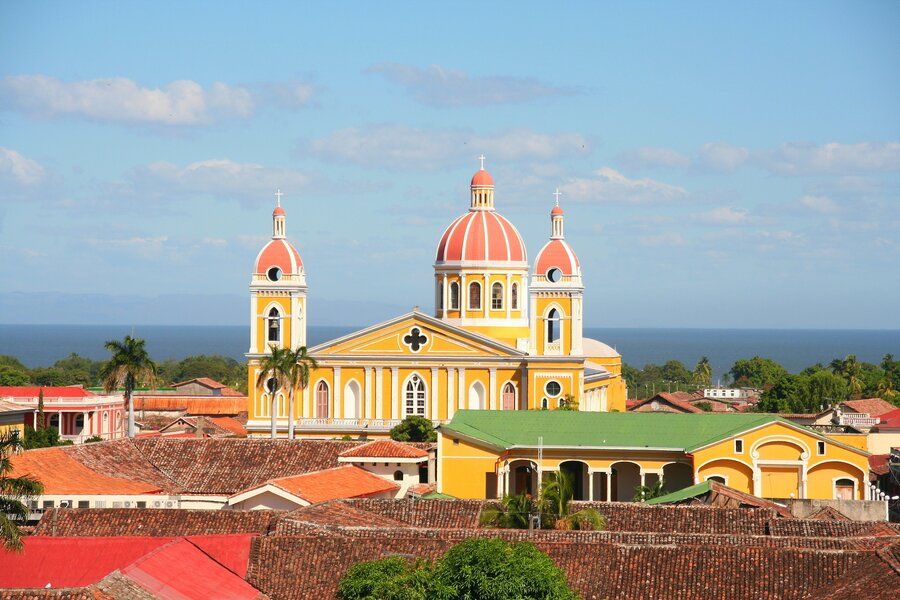 Nicaragua has a population of around 6 million.

Nicaragua suffers from high unemployment rates and a large external debt, and consequently is one of Latin America’s poorest countries.

62-75% of the food energy consumed in Nicaragua comes from crops that are not native to the region. Most of these plants’ diversity is found elsewhere on the planet.