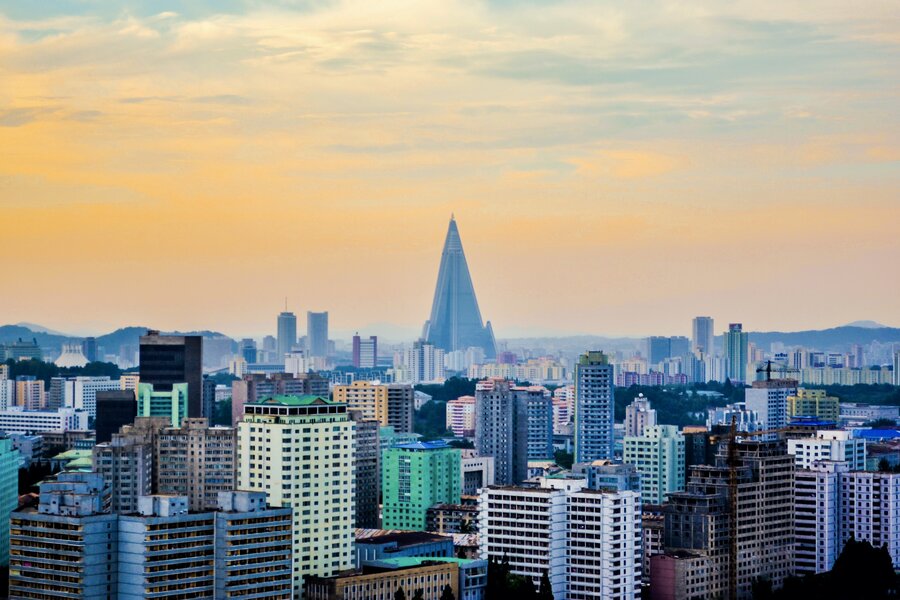 North Korea occupies the northern portion of the Korean Peninsula and has a population of over 25.4 million.

It is divided from South Korea though a demilitarized zone, established by the terms of the 1953 armistice that ended fighting in the Korean War (1950–53). The demilitarized zone between North and South Korea has become a de facto nature preserve. Since the end of hostilities in 1953, it has lain almost untouched and has reverted to nature to a large extent, making it one of the most pristine undeveloped areas in Asia.

North Korea has a centralized economy where the state controls all means of production. Little attention was given to agriculture until the 1970s. Despite its policy of self-reliance, North Korea has found it necessary to import essential commodities like fuels and machinery as well as grain.

44-60% of the food energy consumed in North Korea comes from crops that are not native to the region. Most of these plants’ diversity is found elsewhere on the planet.