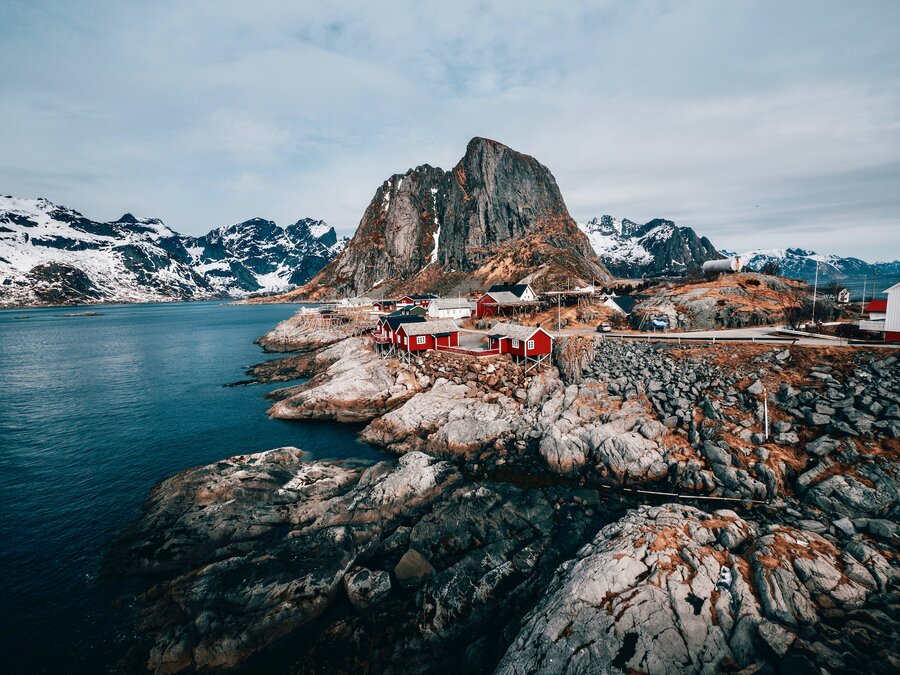 Norway has a population of over 5 million people. Norway’s agriculture sector has a small-scale structure compared to the agriculture in other countries in Western Europe. Small and medium-sized family farms dominate, with an average farm size of 20 hectares. The small-scale structure of Norwegian agriculture is mainly due to the country’s topography. Livestock is the major agricultural product. Although the country is more than self-sufficient in animal products, it remains dependent on imports for cereal crops.

A few of Norway’s top agricultural imports are: soybeans, wheat, rapeseed and bananas.

90-99% of the food energy consumed in Norway comes from crops that are not native to region. Most of these plants’ diversity is found elsewhere on the planet.

Norway ratified the International Treaty on Plant Genetic Resources for Food and Agriculture (ITPGRFA) in 2004, joining 142 other contracting parties in commitment to a global system. Norway contributed USD 31,491,161 to the Crop Trust Endowment Fund and USD 50,681,438 in support of the Crop Wild Relatives project and other support.