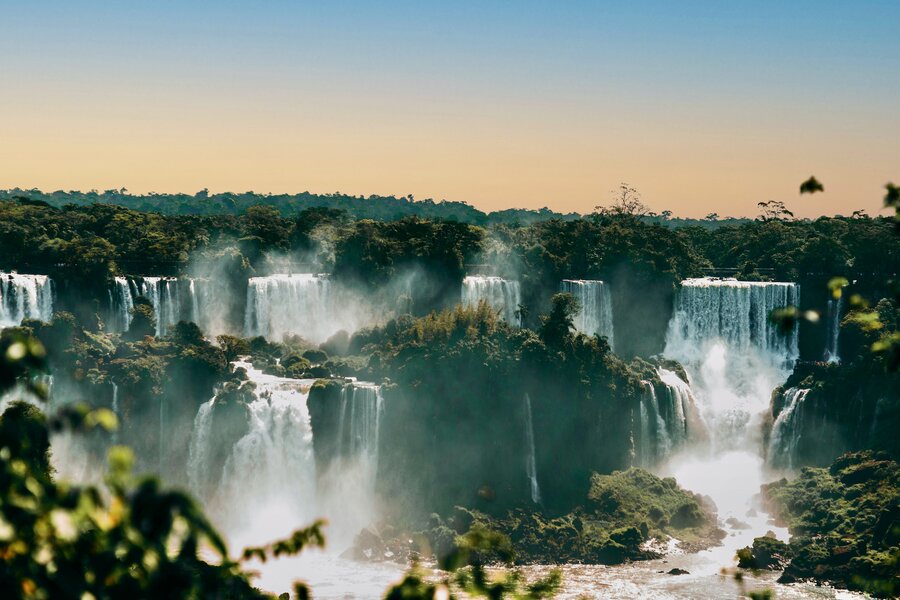 Paraguay has a population of over 6.8 million

Agriculture is one of the most important economic activities in Paraguay as it employs one-fourth of the workforce, accounts for about one-fifth of the gross domestic product, and the vast majority of exports. Important cash crops include soybeans, corn (maize), wheat, rice, rapeseed, sesame, sugarcane, peanuts (groundnuts) and cassava (manioc).

Although about one-fifth of Paraguay’s total land area is suitable for intensive cultivation, only a small amount of this is used steadily. The country is self-sufficient in many foodstuffs but is still highly dependent on the climate and world commodity prices for its main agricultural products.

67-81% of the food energy consumed in Paraguay comes from crops that are not native to the region. Most of these plants’ diversity is found elsewhere on the planet.