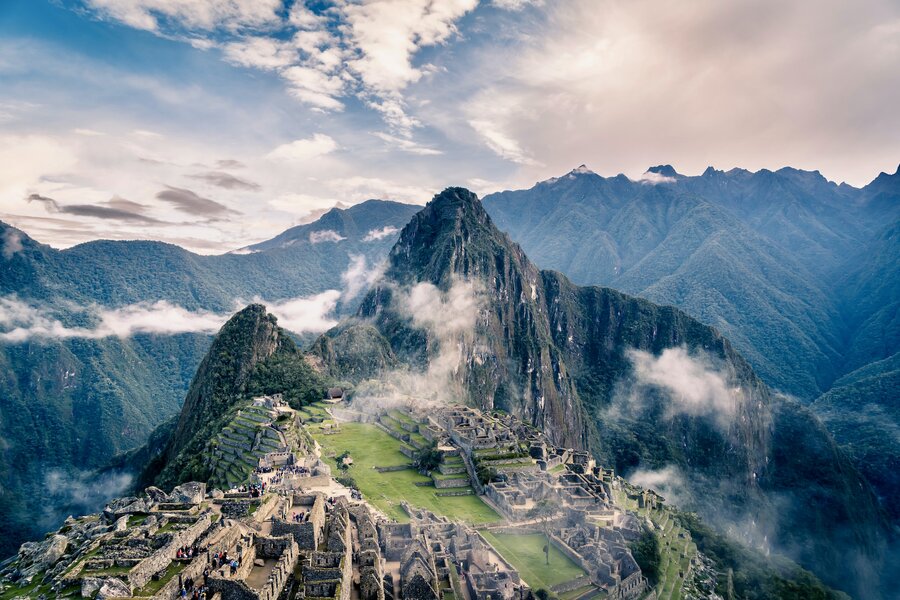 Peru has a population of 30 million people. Constituting one of the world’s mega biodiverse countries, it is largely divided into the western coastline (partly Atacama Desert), the Andean mountains, and the rainforest in the East. Traditionally, the primary economic activity in Peru was agriculture, although the importance of this sector to the national economy has declined. Today, the share of agriculture in GDP is still large at 7%. 25% of Peru’s working population is employed in the agriculture sector.

Although ambitious development plans have been designed to improve output, the scarcity of arable land is an extremely limiting factor in Peru to national agriculture. Top agricultural products are potatoes, rice and plantains. In order to feed its population, Peru imports large amounts of grain (particularly wheat, rice, and maize), soy, vegetable oils, and dairy products. In fact, 80-93% of the food energy consumed in Peru comes from crops that are not native to the region. Peru is therefore dependent on other areas of the world to ensure that the cost of importing food does not rise drastically. Moreover, relying on other country’s crop diversity is of vivid interest to Peru to work towards a food secure world.

Ensuring that notable imports such as maize and wheat are able to adapt to the challenges that agriculture faces today and tomorrow is of the utmost importance, not only to Peru, but also the world.

Peru signed the International Treaty on Plant Genetic Resources for Food and Agriculture (ITPGRFA) in 2002, joining 134 other contracting parties in commitment to the global system for the conservation of crop diversity.