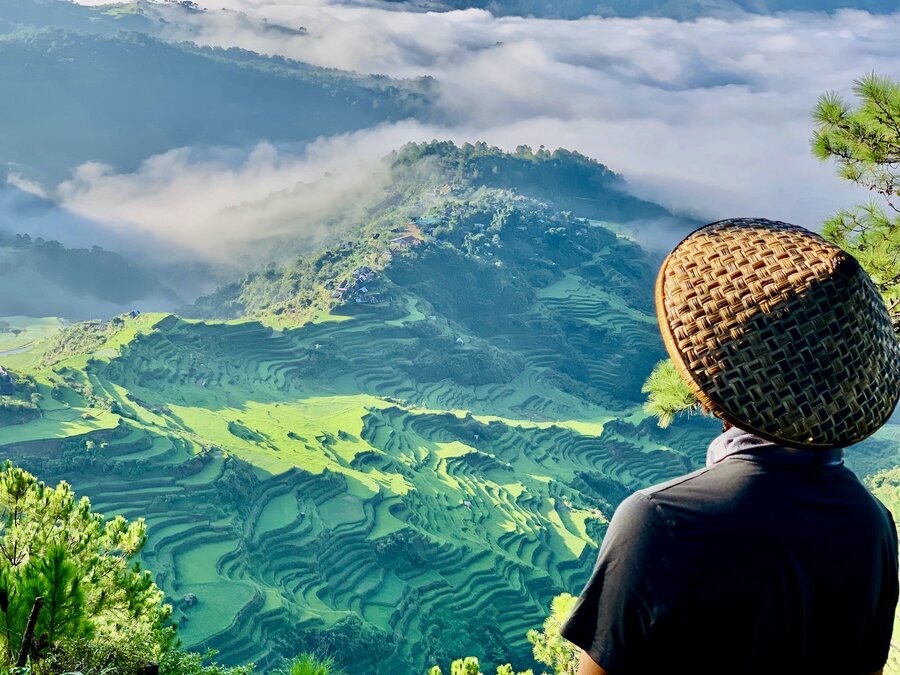 The Philippines has a population of around 100 million people. The agriculture and food sector in the Philippines account for almost 15-20% of gross national income.

It employs around 32% of the country’s working population and agricultural and food trade generates up to 10% of national exports. Agricultural production focuses on the following food crops: rice, coconut, banana, maize and cassava.

The Philippines signed the International Treaty on Plant Genetic Resources for Food and Agriculture (ITPGRFA) in 2006, joining 132 other contracting parties in commitment to the global system.