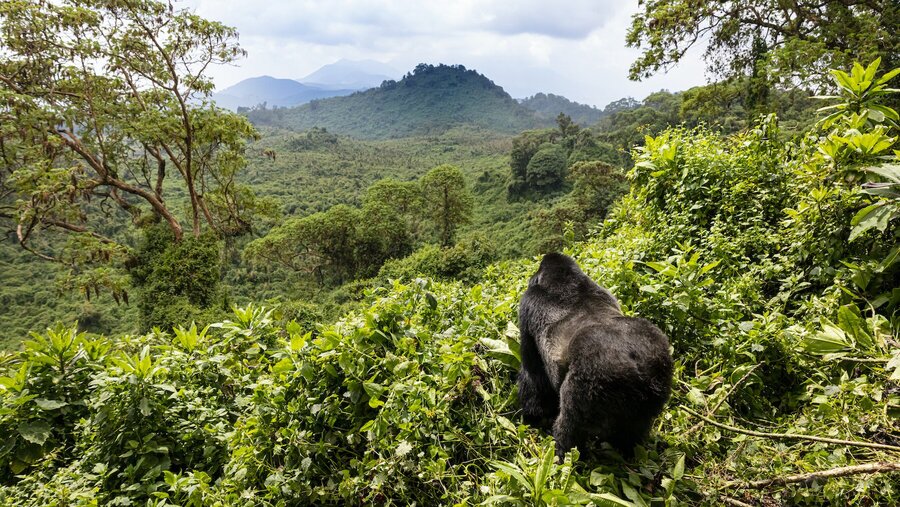 Rwanda, often referred to as “land of a thousand hills,” has a population of over 12.9 million.

The country’s economy is overwhelmingly agricultural, with the majority of the workforce engaged in agricultural pursuits. Beans, sorghum and corn are harvested seasonally at the onset of the two dry seasons. However, bananas, sweet potatoes and cassava can be grown and harvested throughout the year.

80-94% of the food energy consumed in Rwanda comes from crops that are not native to the region. Most of these plants’ diversity is found elsewhere on the planet.