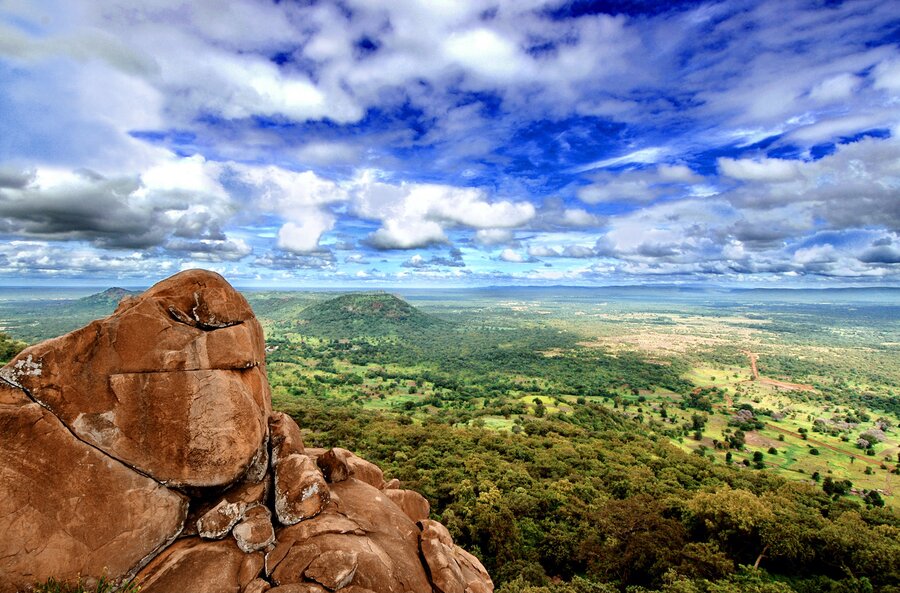 Senegal has a population of around 14 million.

The Senegalese economy has traditionally been focused on the peanut, a vital cash crop. However, the government has worked to diversify both cash crops and subsistence agriculture by expanding into commodities such as cotton, garden produce and sugarcane as well as by promoting non-agricultural sectors. Agriculture occupies about two-thirds of the economically active population. Major crops include millet, sorghum and rice.

64-69% of the food energy consumed in Senegal comes from crops that are not native to the region. Most of these plants’ diversity is found elsewhere on the planet.