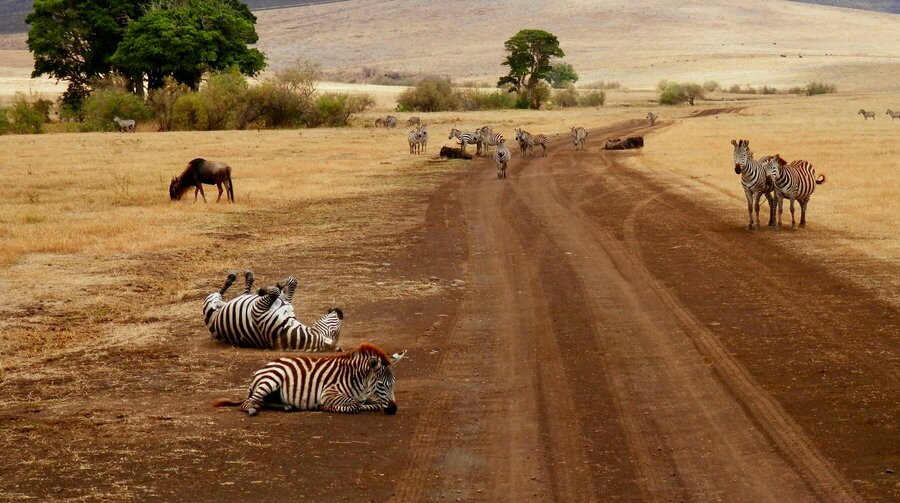 Tanzania has a population of around 52 million.

The country’s economy is overwhelmingly agrarian. Around two-fifths of the country’s population is engaged in agricultural production

Major food crops are corn (maize), rice, sorghum, millet, bananas, cassava (manioc), sweet potatoes, barley, potatoes and wheat. Corn and rice are the preferred cereals, whereas cassava and sweet potatoes are used as famine-prevention crops because of their drought-resistant qualities.

84-94% of the food energy consumed in Tanzania comes from crops that are not native to the region. Most of these plants’ diversity is found elsewhere on the planet.