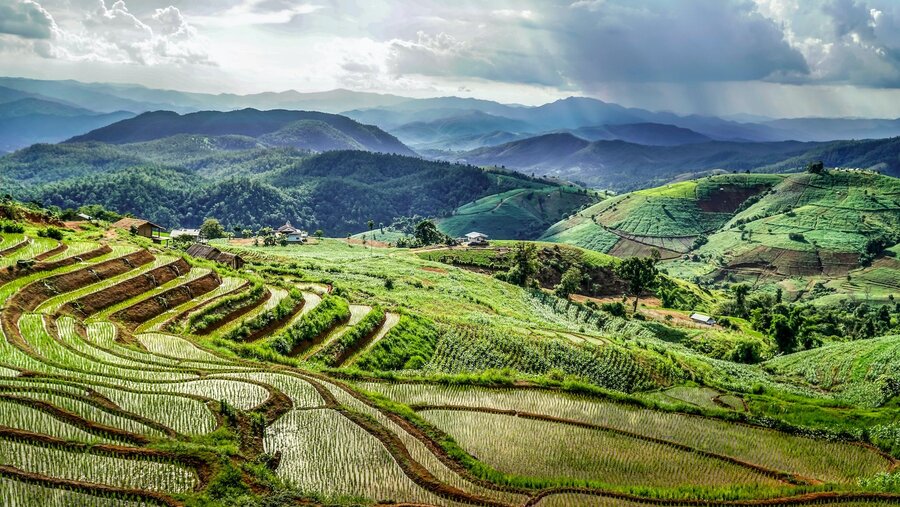 Thailand has a population of more than 66 million people. The agriculture and food sector in Thailand accounts for 10-15% of gross national income.

It employs around 46% of the country’s working population, and agricultural and food trade generates up to 10-15% of national exports. Agricultural production focuses on the following food crops: rice, cassava, maize, and banana.

Thailand signed the International Treaty on Plant Genetic Resources for Food and Agriculture (ITPGRFA) in 2002, joining 132 other contracting parties in commitment to a global system.