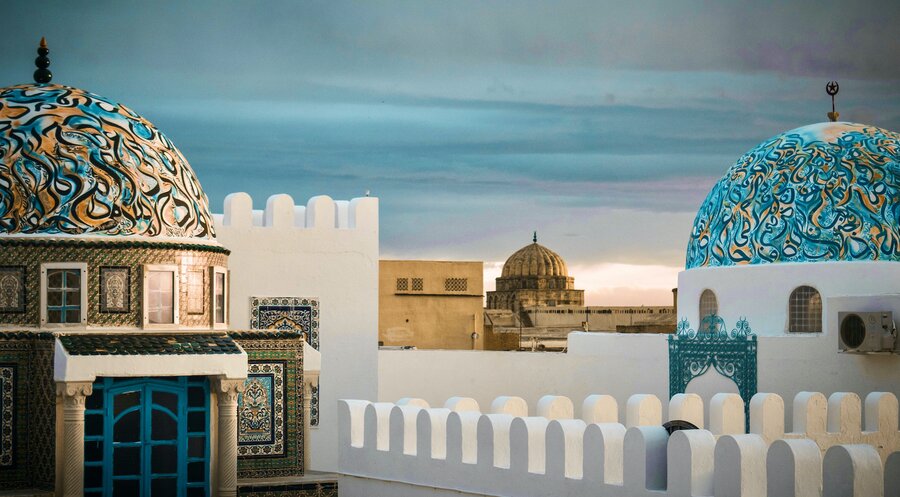 Tunisia has a population of over 11 million.

Tunisia has a well-diversified economy, although it remains dominated by only a few large sectors. Around two-thirds of Tunisia is suitable for farming, and about one-fifth of the working population is employed in agriculture, yet agricultural production is still insufficient to meet the needs of Tunisia’s growing population and contributes only about one-twelfth of GDP.

69-83% of the food energy consumed in Tunisia comes from crops that are not native to the region. Most of these plants’ diversity is found elsewhere on the planet.