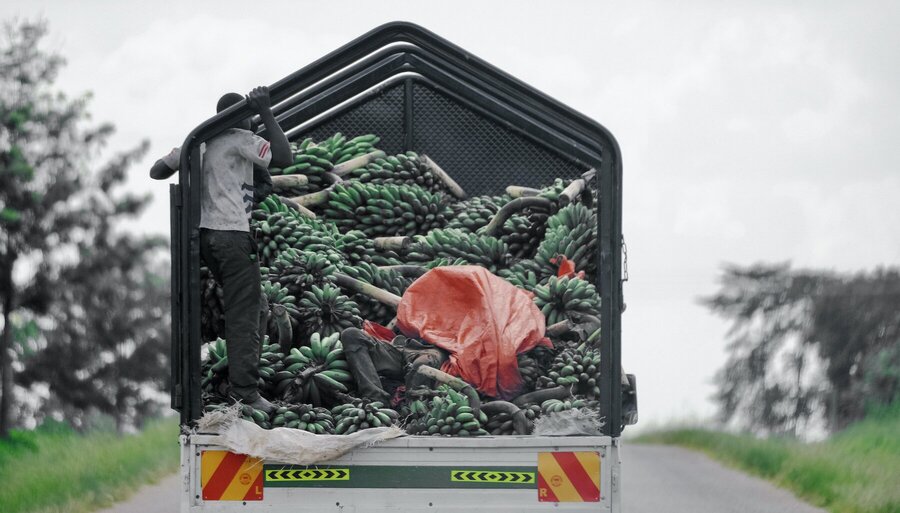 Uganda has a population of over 38 million.

The economy relies heavily on agriculture, and it occupies some four-fifths of the working population. Economic development and modernization have been impeded by the country’s political instability.

76-88% of the food energy consumed in Uganda comes from crops that are not native to the region. Most of these plants’ diversity is found elsewhere on the planet.