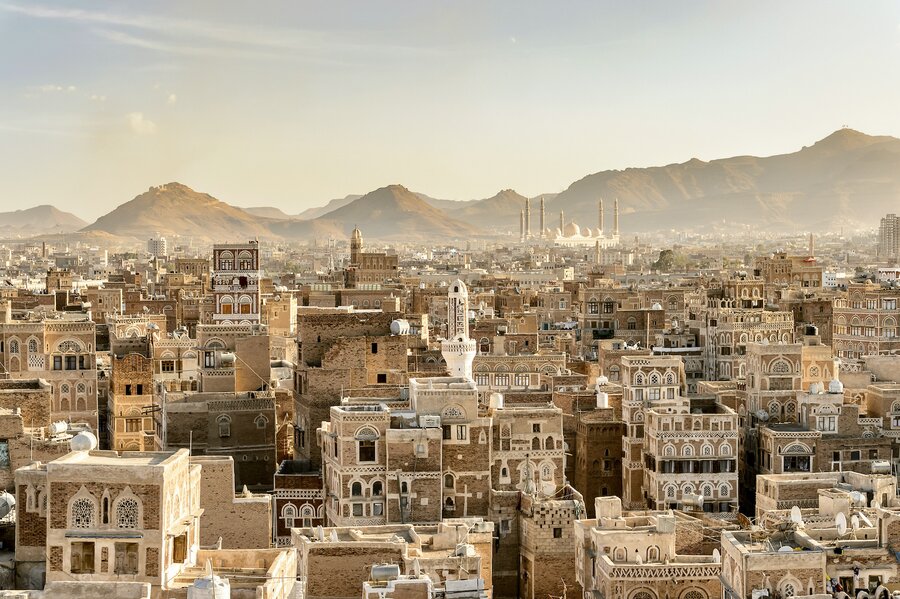 Yemen has a population of over 27 million. It is one of the world’s poorest and least-developed countries, with the majority of Yemenis being subsistence agriculturalists. Only about 3% of the country’s land is arable, although roughly one-third is suitable for grazing.

The most common crops are cereals such as millet, corn (maize), wheat, barley and sorghum. However, a multitude of vegetables from a burgeoning truck farm industry have appeared on the market in recent years.

41-48% of the food energy consumed in Yemen comes from crops that are not native to the region. Most of these plants’ diversity is found elsewhere on the planet.