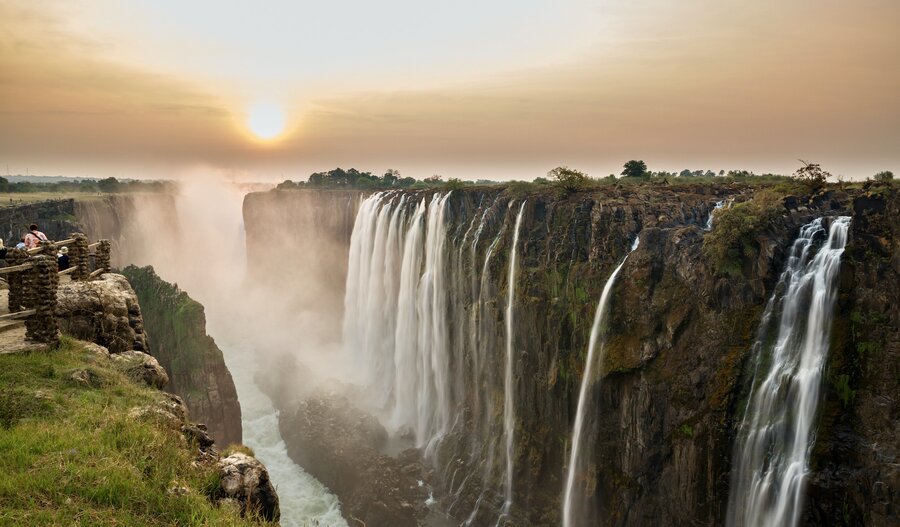 Zambia has a population of over 15 million people.

Zambia’s economy depends heavily on mining, in particular the mining of copper. Agriculture is a relatively poorly developed industry. Although only one-sixth of the country’s arable land is under cultivation, agriculture employs the majority of the labour force.

91-98% of the food energy consumed in Zambia comes from crops that are not native to the region. Most of these plants’ diversity is found elsewhere on the planet.