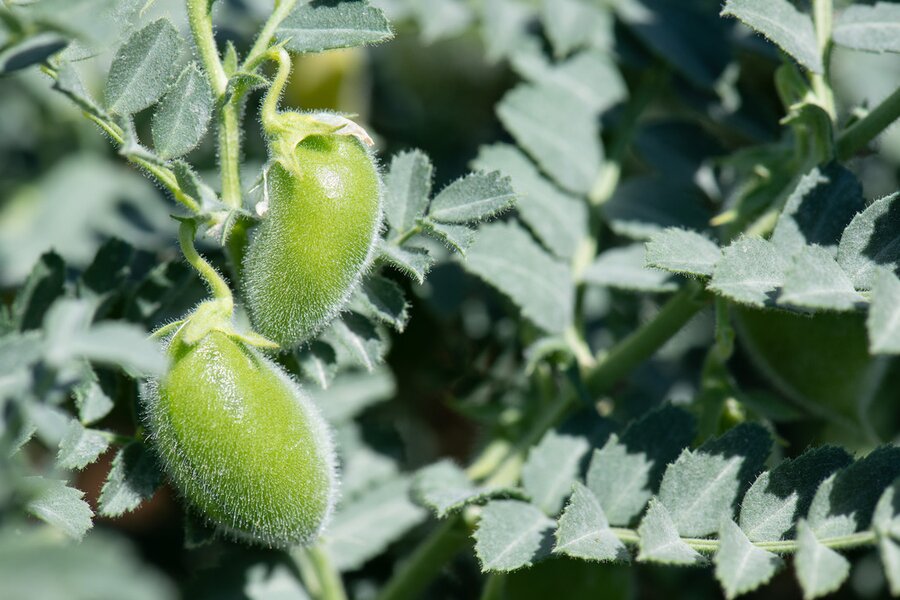 Chickpea, or garbanzo, is a crop of relatively minor importance on the world market, but it is extremely important to local trade in numerous regions within the tropics and sub-tropics. Chickpea is grown and consumed in large quantities from Southeast Asia across the Indian sub-continent, and throughout the Middle East and Mediterranean countries, playing an important cultural as well as nutritional role. More recently, chickpea has also grown in popularity in Africa and in Latin America, and by 2005 there was significant production in 54 countries worldwide.

Chickpea has one of the best nutritional compositions of any dry edible legume and does not contain any specific major anti-nutritional or toxic factors. On average, chickpea seeds contain about 23% protein. Chickpea production depends on few expensive or environmentally detrimental inputs. The crop meets up to 80% of its nitrogen requirement from symbiotic nitrogen fixation and can fix up to 140kg nitrogen hectare per season from the air.

Chickpea has a much higher yield potential than is currently achieved. Breeding for higher yields is therefore a major objective of chickpea breeders.