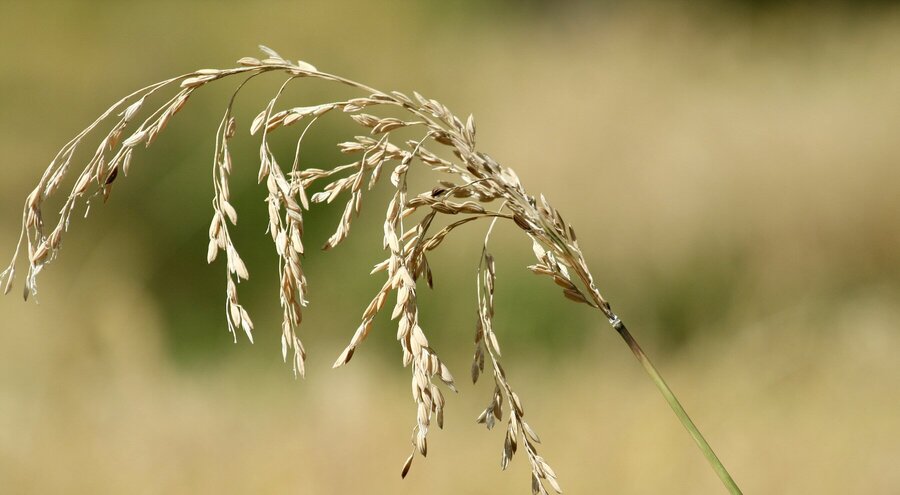 There is perhaps no crop on Earth more important than rice. From the irrigated terraces of Asia and the extensive mechanized operations of the Americas, to the rain fed deltas of Africa, rice is the world's most important staple food. Half of the world's population (3 billion people) consume an average of 70 kg of rice a year. Rice supplies half of the world with 80% of their dietary intake.

The genus Oryza contains about 23 species. Two species have been domesticated: Oryza sativa, native to Asia, and Oryza glaberrima, native to Africa. Oryza sativa has evolved into three separate races: Indica, Japonica and Javanica. The races are further broken down into varieties of tremendous diversity estimated at more than 100,000 distinct types.

Rice can grow in diverse soils and climates, ranging from saline to alkaline or acidic soils and from hot, humid tropical rainforests to mangrove swamps to arid deserts. Some Himalayan varieties flourish at more than 2,600m above sea level, while others, such as those grown in the Mekong Delta, can grow under 2m of water in the lowlands. Rice is often grown as paddy, meaning that it is grown in standing water, although some types are grown in semi-arid conditions. 80% of the world's rice farmers are subsistence farmers who grow rice as their major food safety net.