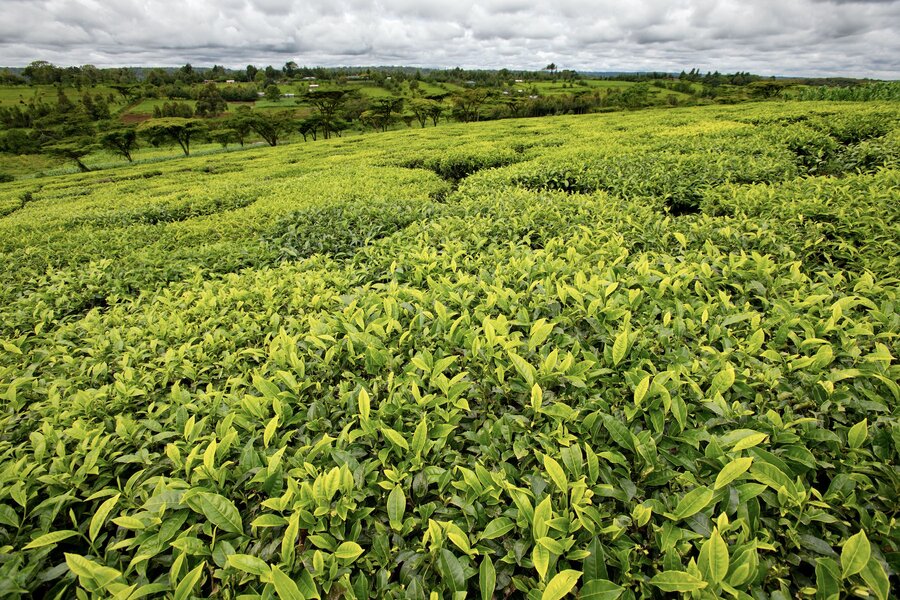 After water, tea is believed to be the most widely consumed beverage in the world. It has a very long, global history of production and consumption. Some degree of tea production is recorded in 62 countries today, although the top 10 countries account for about 93% of tea grown. Some countries produce and consume much of their own tea while others are primarily producers or consumers.

The strong interdependence of countries with respect to tea production and consumption has led to its high value in the international marketplace – and to the need for significant investment in breeding new cultivars. The development of new tea cultivars with desirable characteristics and a wide genetic base is, in turn, dependent upon breeders having access to as much genetic diversity as possible.