The Crop Trust is an international organization whose sole mission is to safeguard the world’s crop diversity for future food security. It was established in 2004 by the Food and Agriculture Organization of the United Nations (FAO) and Bioversity International on behalf of the CGIAR. 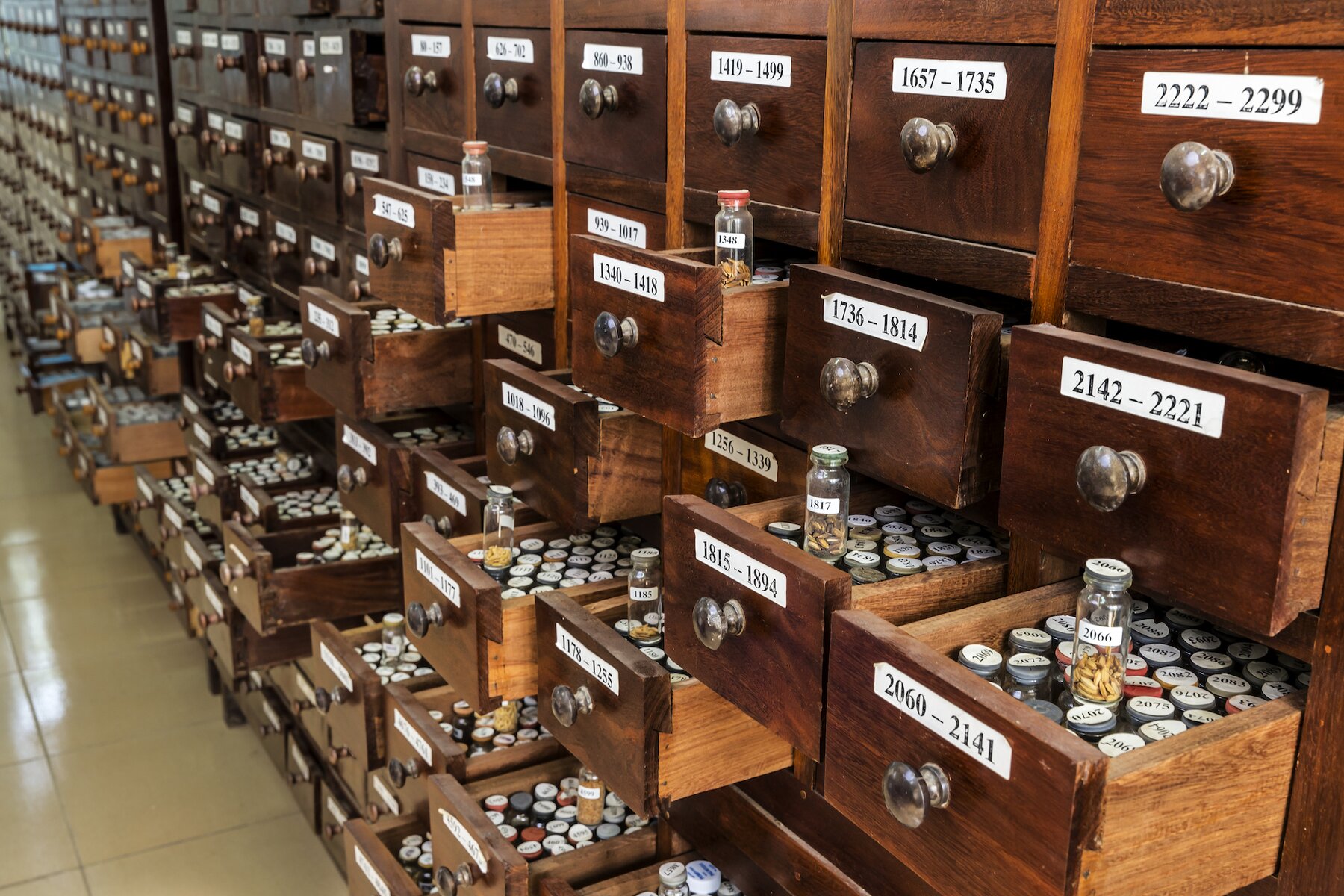 In 1996, FAO recognized the need for global coordination in conserving the world’s crop diversity. At a conference it organized, 150 countries launched a Global Plan of Action to coordinate efforts halting the loss of the world’s agrobiodiversity.

The Global Plan of Action formed a major pillar of what would become the International Treaty on Plant Genetic Resources for Food and Agriculture, known as the Plant Treaty. The Plant Treaty brings the diversity of 64 food and forage crops into a multilateral system where the genetic material is protected and accessible to all who needed it. To protect the collections that housed that genetic material, however, a stable system of funding was needed.

The Crop Trust was established in October 2004 to partly address this need and help build a global system of ex situ crop diversity conservation, funded through an endowment for crop diversity. The Plant Treaty recognizes the endowment fund as an essential element of its funding strategy and confirms the autonomy of the Crop Trust as a scientific organization in raising and disbursing funds.