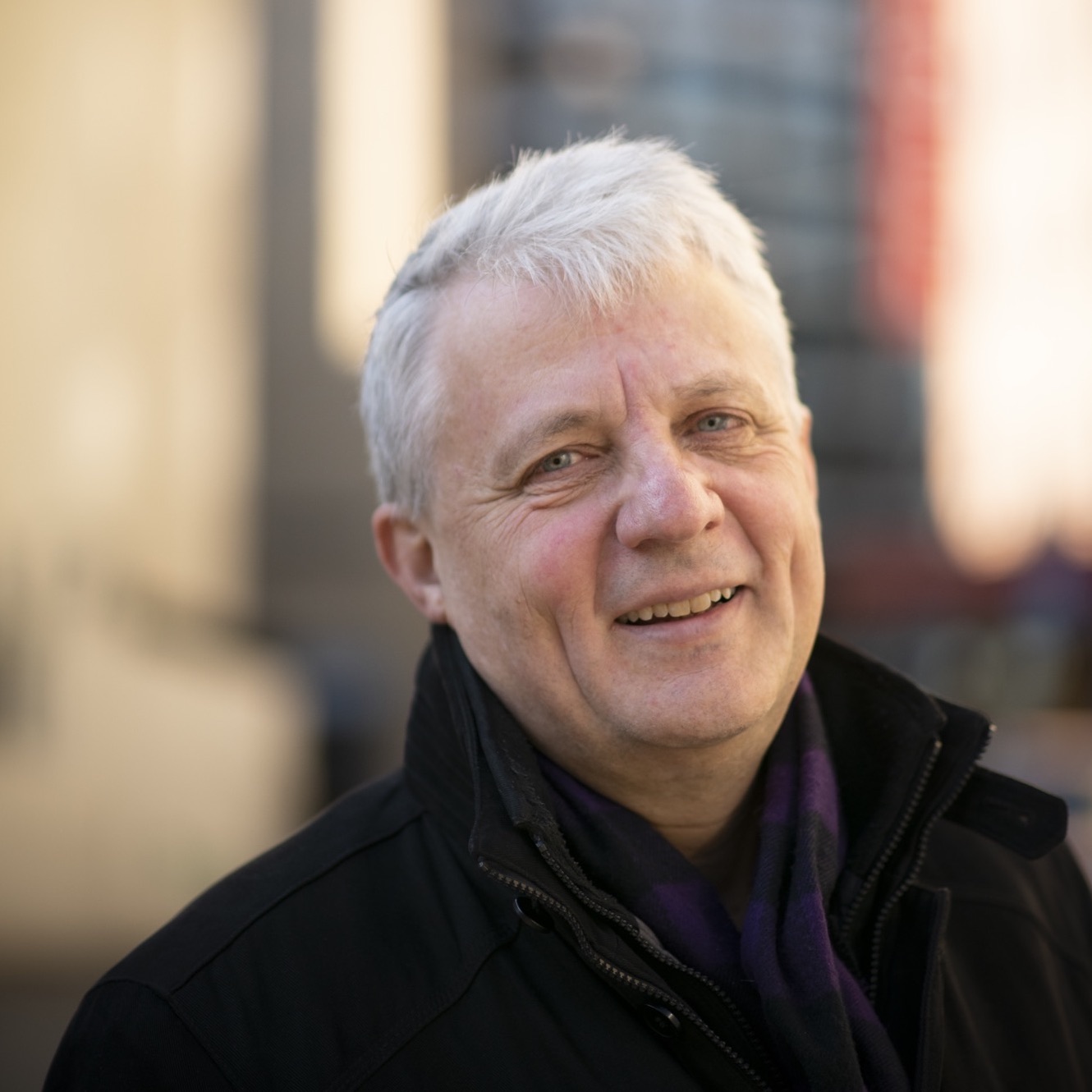 Dagfinn Høybråten has a broad background in public service in Norway and internationally and has extensive executive and board leadership experience from complex organizations cutting across sectors, fields of expertise and cultures. He was twice Norway's Minister of Health, later Minister of Labor and Social Affairs, Member of Parliament, Vice President of Parliament and Party Leader for the Christian Democrats.

Mr. Høybråten has held several executive positions in public administration such as Director General for Norway's National social security administration, CEO of Oppegård Municipality and Executive director in the Norwegian Association for Local Authorities. He has been a State secretary in the Ministry of Finance as well as a member of the Board of Governors for the Central Bank of Norway.

Internationally Mr. Høybråten served as Board member and later Board Chair of Gavi, the Vaccine Alliance. In 2018 appointed by The Norwegian Parliament to lead the Truth and Reconciliation Commission on discrimination against Sami and Kven minorities. From March 2013 until March 2019 he was the Secretary General of the Nordic Council of Ministers, the official cooperation between the five Nordic countries. Since April 1, 2019 he is the Secretary General of Norwegian Church Aid. He has authored several books.