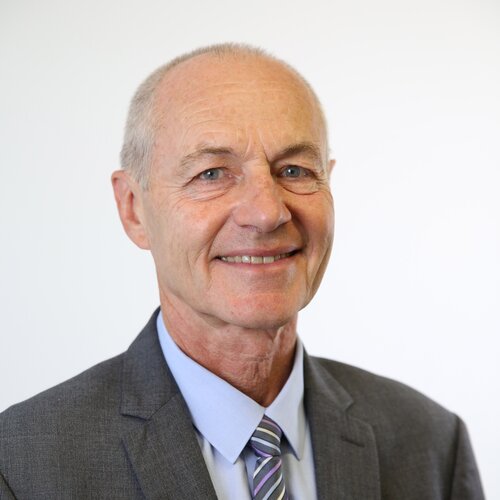 An Agricultural Engineering graduate of the National Agronomic Institute in Paris, Jean-Christophe’s passion for plant breeding is well known.

Jean-Christophe Gouache was also a member of several professional organizations. He was President of the International Seed Federation (ISF) from 2016 to 2018, and a board member of ESA (European Seed Association). Most recently, he has served as Vice-President of the Economic, Ethical and Social Committee (CEES) of the French High Council for Biotechnologies (HCB) from 2015 to 2021.