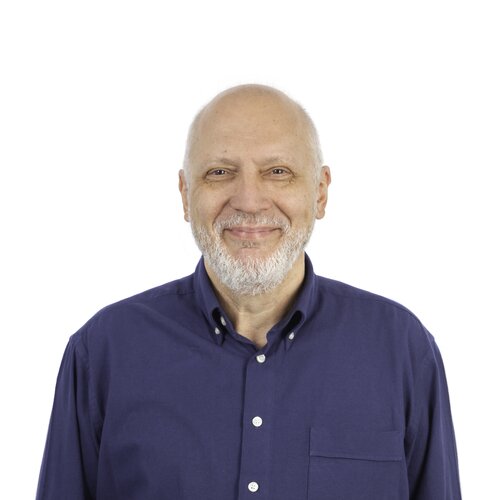 Luigi oversees the Crop Trust’s programmatic work while leading the Science Team. Luigi co-authors one of the most eminent Twitter accounts and blogs on crop diversity conservation in the world.

Luigi served as a consultant for FAO and IBPGR from 1984-87, working in the South Pacific and Middle East on a number of germplasm collecting, characterization and documentation projects, and as a germplasm collector for IBPGR from 1987-1992. He was then appointed to work on genetic diversity issues in Bioversity International's Sub-Saharan Africa Group based in Nairobi, Kenya.

Luigi then moved to the Bioversity Regional Office for the Americas in Cali, Colombia in 1997 where he coordinated Bioversity's global research agenda on measuring, locating and monitoring genetic diversity, with responsibility for the application of GIS. He also managed Bioversity's work on germplasm use in the region, including research on patterns of use of <em>ex-situ </em>collections. He had responsibility for national and regional programme development in the Caribbean sub-region.

From 2002 to 2006 he worked at the Secretariat of the Pacific Community in Fiji, where he co-ordinated and managed a regional PGR network for the Pacific Island countries and territories.

Luigi is an author of some 30 refereed articles and more than 10 conference presentations, and has edited a number of books and proceedings. Luigi, an Italian national, holds BA and MA degrees in Applied Biology from the University of Cambridge, UK.