Held during International Green Week (IGW), the official luncheon on crop diversity was attended by 50 senior-level officials from governments worldwide.

On 15 January, Executive Director Marie Haga discussed crop diversity with government officials from across the globe. Egypt, Greece, Luxembourg and Nigeria were represented at Ministerial level, accompanied by several vice-ministers and ambassadors.

The luncheon was supported by the German Ministry of Food and Agriculture (BMEL). In his opening remarks, Parliamentary State Secretary Peter Bleser highlighted the importance of long-term conservation of crop diversity.

After thanking Mr. Bleser for his support, Marie Haga discussed the central role the Crop Trust plays in safeguarding crop diversity. In her final remarks, she explained how and why an Endowment Fund is the one solution needed to sustain in a forever perspective a rational global system for ex situ conservation.

A short Q&A session followed Ms. Haga’s presentation in which Mr. Aldrik Gierveld, Deputy Director General Agriculture and Nature, from the Ministry of Economic Affairs and Agriculture in The Netherlands, took the opportunity to underline the need for all countries to work together in assuring – once and for all – a long-term solution.

The Ministerial Luncheon was made possible by the generous support of KWS Saat AG. Dr. Henning von der Ohe, Head of Corporate Development and Communications, said “it is definitely an honor for KWS to support the initiatives of the Global Crop Diversity Trust and this get-together today.”

The next step on the road to the International Pledging Conference is the 14th meeting of the Crop Trust Donors’ Council. This meeting will take place on 2 February 2016 in Rome, Italy. 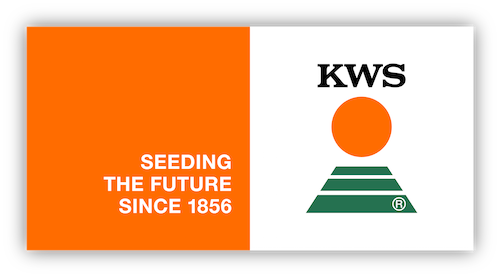