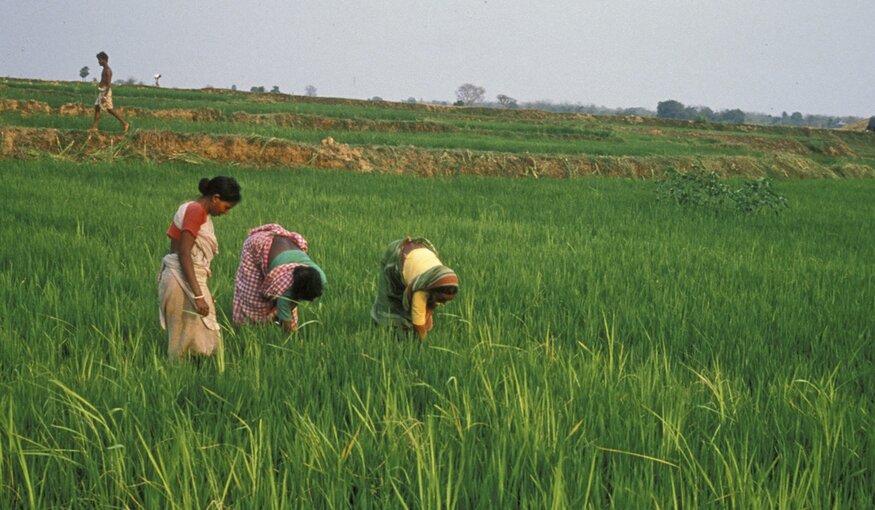 The Crop Trust's Executive Director speaks to the Indian Economic Times on the importance on global seed crop diversity and conservation.

MUMBAI: With the twin challenges of population growth and climate change, there is a need to conserve native seeds from the world over that will help in achieving food security, a top Crop Trust executive has said.

"In order to achieve zero hunger and food security, there is a need to ensure the long-term conservation and use of crop diversity worldwide. Natural diversity can be used as building blocks of agriculture or raw material to improve crop through traditional breeding in time of need," Crop Trust Executive Director Marie Haga told PTI here.

Haga said there has already been a tremendous amount of indigenous varieties lost in many parts of the world.

In the USA, 90 per cent of fruit and vegetable varieties have been lost since 1900, according to Crop Trust.

"We are concerned about preserving them as one of them might have traits that can be utilised in future that can resist heat and climate among other things," she said.

The conservation of diversity is also essential as it can bring farmers more and better options in the future, to be more competitive and secure, she said.

"India is conscious about the importance of crop diversity and has very good gene banks compared to many other countries. The awareness level is also very good," Haga said.

Globally, there are more than 1,700 gene banks holding collections of food crops for safekeeping, yet many of these are vulnerable, exposed not only to natural catastrophes and war, but also to avoidable disasters, like lack of funding or poor management, Haga said.

Something as mundane as a poorly functioning freezer can ruin an entire collection, she said, adding that the loss of a crop variety is as irreversible as the extinction of a dinosaur, animal or any form of life.

It was the recognition of the vulnerability of the world's gene banks that sparked the idea of establishing a Global Seed Vault to serve as a backup storage facility, she said.

"The purpose of the Vault is to store duplicates (backups) of seed samples from the world's crop collections. It will secure, for centuries, millions of seeds representing every important crop variety available in the world today. It is the final back up," she said.

The Global Seed Vault Deep is halfway between mainland Norway and the North Pole, deep inside a mountain on a remote island in the Svalbard archipelago.

This seed storage facility is built to stand the test of time and the challenge of natural or man-made disasters, Haga added.

The samples stored in Svalbard archipelago are voluntary and owned by the contributing countries, she said.

"With so many natural disasters and wars going on in many countries, we want more and more nations to contribute to the back up seed storage," she said.

Haga said India has made contribution to this back up storage, however, it needs to increase its share in order to help in the global collection.