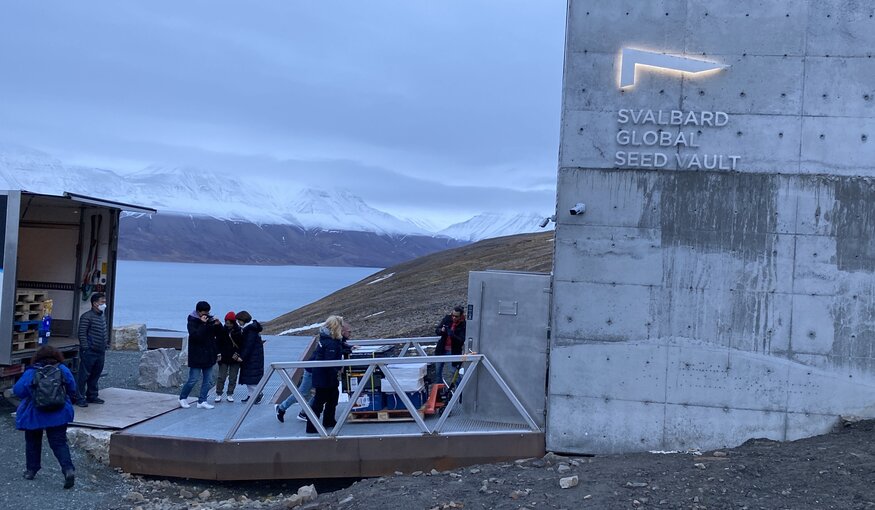 At the last opening of the year, tightly packed seed packets from Iraq and Uruguay join more than 45,000 seed samples of crops from across the globe to be deposited deep inside the Svalbard Global Seed Vault.

A vault built on an Arctic island to preserve the world's crop seeds from war, disease and other catastrophes will receive new deposits on Wednesday, including for the first time from Iraq and Uruguay, Norway's Ministry of Agriculture and Food said.

The Svalbard Global Seed Vault, set in permafrost caves on Spitsbergen island halfway between mainland Europe and the North Pole, is only opened three times a year to limit its seeds' exposure to the outside world.

More than 45,000 seed samples from 13 gene banks from Asia, Australia, Europe and Latin America will be added on Wednesday, lifting the total number of deposits to more than 1.2 million for the first time, the Norwegian ministry said in a statement.