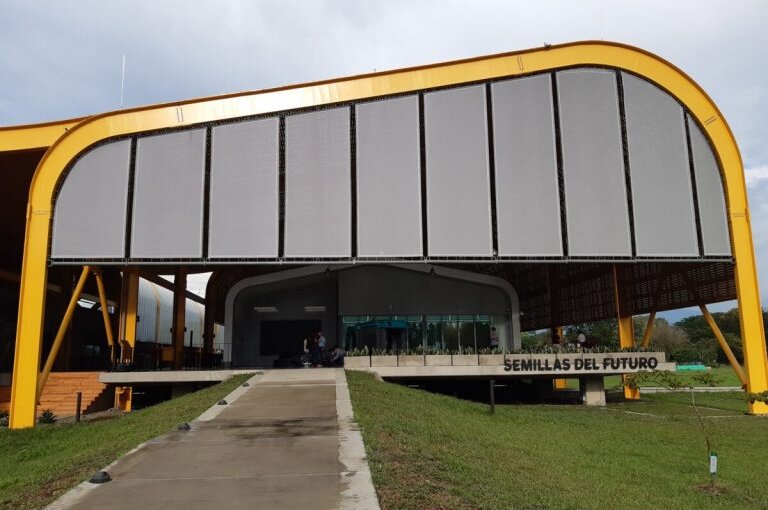 As he points to a white shelf that holds bean seeds, Austrian biologist Peter Wenzl explains that one of them, obtained in Ecuador, provided a gene for the discovery that major seed protein arcelin offers resistance to the bean weevil.

The finding made it possible to develop varieties tolerant to this common pest and thus avoid substantial losses in one of the crops that feed humanity.

“Our aim is to do research, to understand the development of improved varieties. The seed bank is genetic insurance for the future,” said the biologist, who directs the germplasm bank of the Alliance of the International Center for Tropical Agriculture (CIAT) and Biodiversity International.

They are two of the 15 scientific centers of the CGIAR, formerly the Consultative Group on International Agricultural Research, a consortium of food research organizations promoting food security that is based in Montpellier, France.

The new genebank, Seeds of the Future, was inaugurated on Mar. 16 with the presence of Colombian President Iván Duque, in an event that also announced a donation of 16 million dollars from the Bezos Earth Fund, created by the founder of U.S. e-commerce giant Amazon, Jeff Bezos.