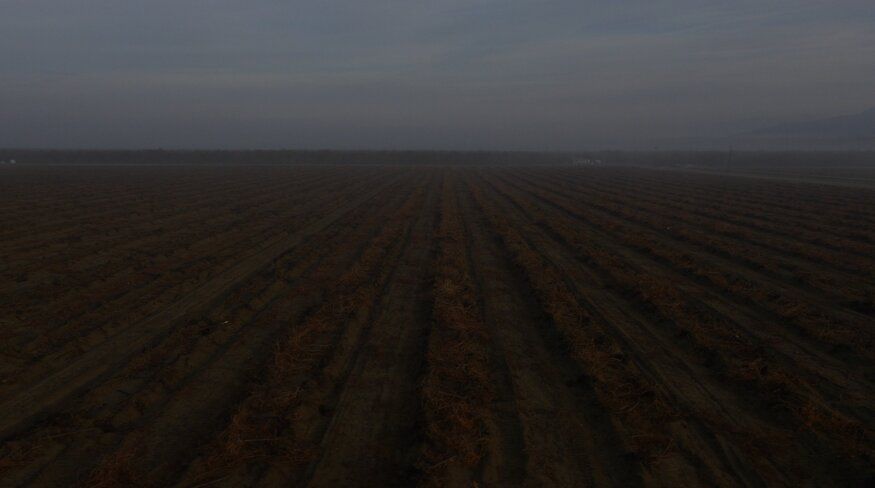 ROME, ITALY (18 November 2009)—Alarmed by a substantial oversight in the global climate talks leading up to the United Nations Climate Change Conference in Copenhagen next month, more than 60 of the world’s most prominent agricultural scientists and leaders underscored how the almost total absence of agriculture in the agreement could lead to widespread famine and food shortages in the years ahead.

Signatories of a statement issued by leading thinkers in development include five World Food Prize laureates, former heads of development agencies, former Ministers of Agriculture, and heads of the world's leading alliance of agricultural research centers.

“No credible or effective agreement to address the challenges of climate change can ignore agriculture and the need for crop adaptation to ensure the world’s future food supplies,” according to the statement.

“The negative impact of climate change on agriculture, and thus on the production of food, could well place at risk all other efforts to mitigate and adapt to new climate conditions,” the signatories said. “The magnitude of change now being forecast, even in relatively optimistic scenarios, is historically unprecedented, and our agricultural systems are still largely unprepared to face it.”

The group called on negotiators to recognize the importance of crop diversity conservation and use as an essential element in the commitments they will make for climate change adaptation.

"It may be becoming more widely understood that agriculture will have to adapt to climate change, but just because it has to adapt, it does not mean it will," said Gebisa Ejeta, winner of this year's World Food Prize and Distinguished Professor of Agronomy at Purdue University. "Adapting crops to unprecedented conditions cannot be taken for granted. It requires rigorous research and complex, painstaking work and a serious commitment of public funding. This needs to be made an urgent priority for the sake of the billions whose future depends upon it."

Studies by the Intergovernmental Panel on Climate Change (IPCC) and the Consultative Group on International Agricultural Research (CGIAR) predict that climate change will have dramatic impacts on food production. Some estimate that

crop yields in some regions could drop by as much as one third in just two decades without immediate investments in developing new crop varieties.

"Getting agriculture ready for such dramatically new growing environments is not a trivial matter," warned the signatories. "For agriculture to adapt, crops must adapt, but there is no 'climate change gene,' no single characteristic, that can ensure that they will retain, much less increase, their productivity in new climates. Concerted adaptation efforts will be required crop-by-crop, country-by-country, and internationally.”

The basis for crop adaptation is the genetic diversity found in more than 1500 seedbanks around the world. This irreplaceable resource is under threat due to poor funding and institutional politics around access to seed collections. The issue of crop diversity received worldwide attention in 2008 after the opening of the Svalbard Global Seed Vault, a fail-safe, safety back-up facility in the Arctic.

"Current institutional and financial arrangements, however, are inadequate to guarantee conservation of this priceless resource,” according to the statement. “Indeed, diversity is being lost—diversity that almost certainly holds the key to future crop adaptation. Moreover, the time required to integrate new traits into crop varieties can be a decade or more. We cannot wait for disaster before initiating action."

The group is calling for small investments now that could easily ensure the availability of crop diversity. “Billions of dollars were promised this year for food security. Billions will likely be promised for climate change at Copenhagen. We ask the negotiators at Copenhagen to recognise how interwoven these issues are. Without effective investment in agricultural adaptation right now, future food security will quickly fall victim to climate change,” said Cary Fowler, Executive Director, Global Crop Diversity Trust.