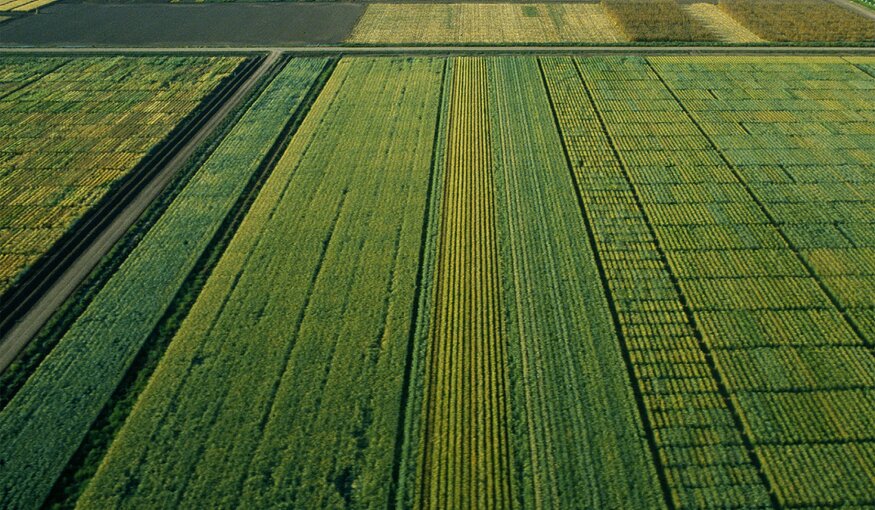 ROME, ITALY (22 May 2009)—The Global Crop Diversity Trust announced today numerous new grant awards to support scientists to explore the millions of seed samples maintained in 1,500 crop genebanks around the world. They will search for biodiversity critically needed to protect food production from the ravages of climate change.

The awards support a wide range of innovative projects, including a search in Southeast Asia and the Pacific for bananas that are resistant to banana streak virus, which will likely become more problematic with climate change; transferring traits from a wild to a cultivated variety of potato that convey resistance to a soil-borne pathogen responsible for bacterial wilt; a search for novel traits with tolerance to heat and drought stresses in Chilean maize crop collections; a project in India to find pearl millet that can handle scorching temperatures; and a project to increase the ability of maize to cope with erratic rains, while increasing its nutritional quality for small-scale, marginal farms in Sub-Saharan Africa.

Working together with the Trust in the effort will be the Generation Challenge Programme (GCP) of the Consultative Group on International Agricultural Research (CGIAR) and the UN Food and Agriculture Organization’s Global Partnership Initiative for Plant Breeding Capacity (GIPB).

“We want to support scientists to probe crop genebanks for natural traits that will allow farm production to stay one step ahead of climate change,” said Cary Fowler, Executive Director of the Global Crop Diversity Trust. “The data are now clear that rising temperatures, radically altered precipitation patterns and new infestations of plant pests are on the near horizon, and we need to look to our crop genebanks for the traits that will help us avoid a crisis.”

By the turn of the century, scientists now predict that temperatures during growing seasons in the tropics and subtropics are destined to be even hotter than what are now considered extreme temperatures. New data also show steadily dryer conditions in many regions. But there is widespread concern, particularly in the developing world, that plant breeding efforts are not moving fast enough to develop new varieties that can withstand these stresses and enable farmers to avoid steep drops in food production.

The Trust, in partnership with the UN Foundation and with the support of the Bill & Melinda Gates Foundation as well as the Grains Research and Development Corporation of Australia, are supporting work to probe crop collections for critical traits such as drought or heat tolerance. GCP is offering funding for scientists to use molecular mapping technology to identify the “DNA fingerprint” of the crop samples. The UN Food and Agriculture Organization’s Global Partnership Initiative for Plant Breeding Capacity (GIPB) is supporting efforts by plant breeders to use such information to breed new, high-yielding varieties adapted to conditions on the ground.

“It’s not enough to simply identify the trait,” said Humberto Gómez, the Coordinator of GCP’s Genotyping Support Service. “To produce a viable crop variety, one has to go further and also conduct molecular analysis and then the breeding work. This work can take up to ten years from the point of discovering the trait to having a new variety actually growing in a farmer’s field. We’re seeking to speed up that process by supporting breeders in the developing world.”

“Together, these efforts will increase our ability to be ready for climate change,” said Elcio Guimaraes of GIPB. “It will be much easier for young plant breeders to identify and use promising traits that arm crops against climate change.”

The grants cover projects initiated by scientists in Africa, Asia, the Americas and Europe. They involve a range of crops and seek a variety of important plant traits. For example: