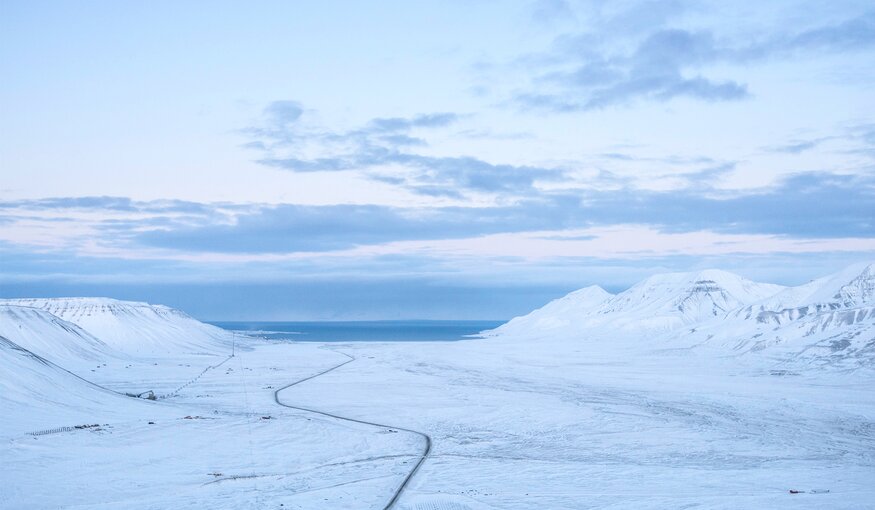 ­­21 October 2019, SVALBARD, NORWAY – Having made the trek from Europe and Africa to the Arctic archipelago of Svalbard, approximately 30,000 seed samples have a new home.

Today, they join nearly one million others in the Svalbard Global Seed Vault. Packed into 95 sealed boxes, the newcomers hail from four depositing institutes, including two first-time depositors: the National Agricultural and Food Centre (NPPC) of Slovakia and the Plant Breeding and Acclimatization Institute (IHAR) of Poland.

Poland and Slovakia are now among a total of 78 national and international contributors to the world’s safety backup for crop diversity.

Also included in today’s additions are samples from two returning depositors. The genebank at the Agricultural Plant Genetic Resources Research and Conservation Centre (APGRC) contributed Sudan’s third box since the nation’s first deposit in 2010, protecting over 300 more accessions of sorghum, cowpea, and the forage kikuyu grass. And the genebank of one of CGIAR’s centers, the International Center for Agricultural Research in the Dry Areas (ICARDA), contributed its 190th box of seeds, containing samples of lentils and chickpeas, as well as cereals such as wild oats and barley.

With these new seed deposits, the Svalbard Global Seed Vault now safely houses 992,039 samples from around the world, each a vital piece of the puzzle of safeguarding our food supply.

A Look at the New Depositors

The second largest in the European Union, Poland’s national genebank, at IHAR, holds over 75,000 samples of crop diversity. With its first deposit to Svalbard, Poland begins the process of safely duplicating a critical collection of plant genetic resources. Included in its first deposit are varieties of wheat and barley, two of the world’s most important food crops.

An early contributor to the Crop Diversity Endowment Fund, Slovakia also has a history of commitment to the conservation of agrobiodiversity. With its first shipment to the Seed Vault, this enters a new phase. Samples deposited today include oats, vetch and emmer wheat, a grain that provides high yields in mountainous areas with low soil quality, such as in some areas of central Europe.

“Every deposit to the Svalbard Global Seed Vault signals a commitment to safeguarding the foundation of our global food security,” said Marie Haga, Executive Director of the Crop Trust. “We welcome the trust of Poland and Slovakia and the continued commitment of returning depositors to conserve agricultural diversity. Deposits such as this remind us of the value of international cooperation when it comes to safeguarding the world’s seeds.”