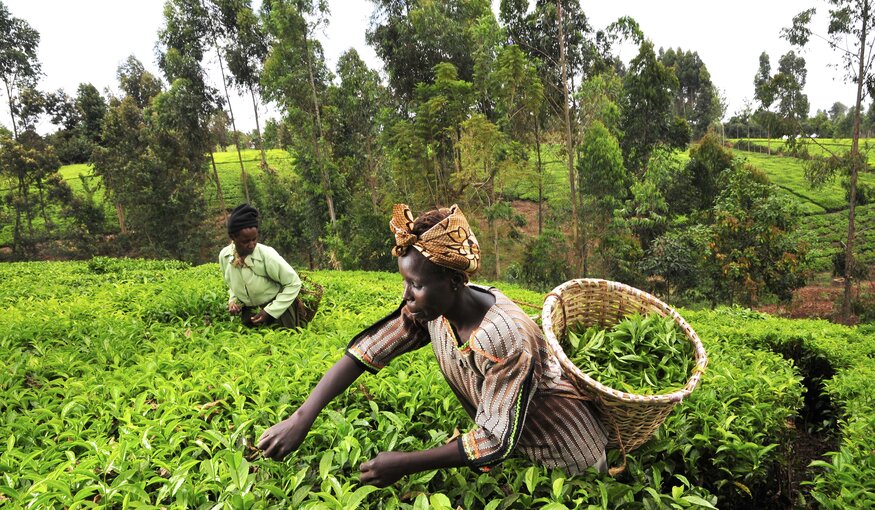 Brits will celebrate National Tea Day on 21 April, but few realize that the tea plant is facing a range of challenges, from climate change to poor conservation

BONN, GERMANY – 17 April 2019 – Britain is a nation of tea drinkers and the daily average of 165 million cups – nearly 25 million litres - will no doubt be consumed in the country on National Tea Day, on 21 April.

But while new, more exotic teas have become increasingly popular in the UK in recent years – alongside the ever-popular “builder’s tea” – a new study highlights the risks facing tea production around the world. It calls for a global effort to improve conservation of tea plants in genebanks.

In Kenya, for example, where around 70% of the tea consumed in the UK is produced, increasing rainfall and cloud cover in Kericho Country – the country’s largest tea-producing area – has resulted in reduced soil temperatures. This, in turn, has affected the productivity of some tea plants. Rainfall in the county is also becoming more erratic and there are longer dry spells, affecting agriculture there across the board. In order to adapt, tea farmers will need access to new, more resilient tea plants that can withstand these and other challenges. 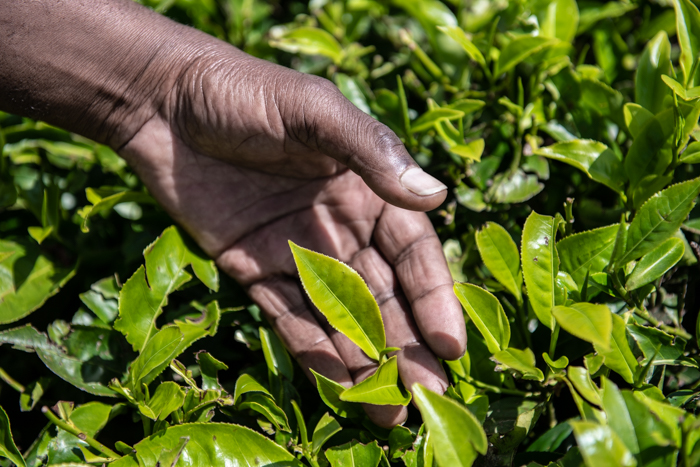 “With so much tea around, people might wonder why tea plants need to be conserved,” said Paula Bramel of the Crop Trust, which led the study. “What they often don’t realise is that most of the tea consumed around the world comes from just a few varieties. These are increasingly vulnerable as more extreme and erratic weather brings increased risks of floods, drought, and new pests and diseases to tea plantations and farmers around the world. The most fundamental way to reduce the risk is to conserve the full range of tea plants – both wild and farmed – and make sure they’re available for research.”

Those diverse teas could enable scientists to breed new varieties, making production more resilient as well as meeting the interest of consumers in new speciality teas. They could also be key to breeding teas that require fewer pesticides, benefiting plantation workers and satisfying consumer demand for safer, more sustainable production.

Collections of different types of teas are conserved as living plants grown in large, specially maintained fields. These are managed by public and private organizations, with the largest in China, India, Japan, Sri Lanka and Kenya. These so-called field genebanks typically distribute cuttings from the tea plants in their collections to researchers and farmers. The year-long study assessed the state of conservation in these and other key tea genebanks around the world.

It found that tea conservation lacks the vital collaboration and infrastructure enjoyed by other major crops like rice, wheat or corn, for example. These have globally-agreed standards for long-term conservation, and a system for backing up duplicate samples as a form of insurance. Tea also lacks an open system for genebanks to freely exchange their samples for research.

“A lack of collaboration in conservation multiplies the risks,” continued Bramel. “One genebank might not be aware that it conserves the only remaining sample of a particular variety. If its tea collection is wiped out by a storm, drought, or pest, that tea might be lost forever. It also prevents scientists from using the full range of different teas to breed more resilient plants.” 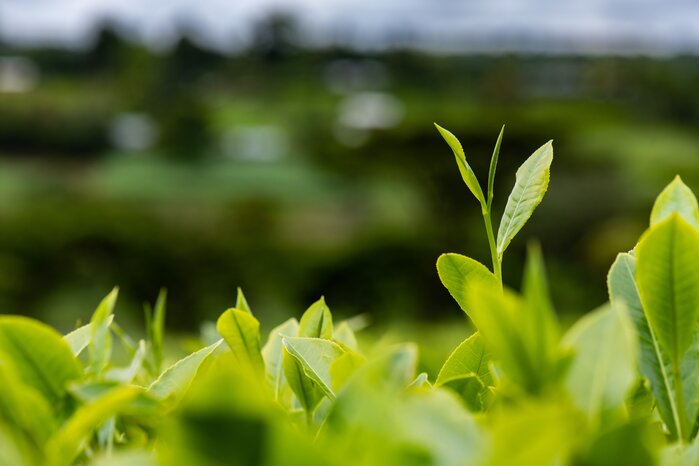 It’s not just British tea drinkers who could be affected. Tea is the world’s most popular drink after water, with around 2 billion consumers worldwide and the global tea trade is worth an estimated USD$5 billion a year. “It’s a precarious situation for a crop upon which so many people depend for employment, trade and refreshment,” said Bramel.

The study calls for an industry-wide effort to secure conservation of the many different kinds of tea in genebanks, and for these samples to be exchanged amongst scientists. Consumer goods company Unilever, which supported the study, was optimistic about the opportunity for the tea community to come together.

“As one of the world’s biggest tea businesses, we will continue to play our part to protect the tea crop,” said Mick van Ettinger, Executive Vice President Tea, Unilever. “An encouraging finding of the study is that we are still at a point at which we can secure the long-term conservation of the tea crop. Greater collaboration between the tea industry, government, farmers’ organizations and others is vital, so let’s collectively prioritise this important work.”

The Global Strategy for the Conservation and Use of Tea Genetic Resources was led by The Crop Trust, with the collaboration of the national genebank at the Tea Research Institute, Chinese Academy of Agricultural Sciences (TRICAAS), several other key national collection holders, and consumer goods company Unilever. Click to read the Strategy summary.

The Global Crop Diversity Trust, known as the Crop Trust, is an international organization working to preserve crop diversity and protect global food security. At its heart is an endowment fund to provide guaranteed financial support to genebanks worldwide. It also supports the Svalbard Global Seed Vault, and proactive pre-breeding efforts around the world. The Crop Trust is recognized as an essential component of the funding strategy of the International Treaty on Plant Genetic Resources for Food and Agriculture.