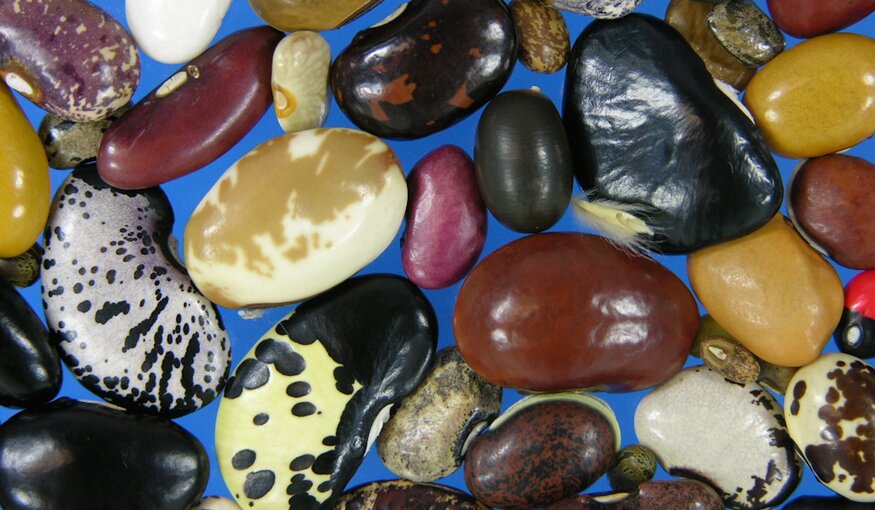 WASHINGTON, DC (July 24, 2007)—The House Agriculture Committee unanimously adopted an amendment to the 2007 Farm Bill (H.R. 2419) to authorize USD 60 million in funding by the United States for the Global Crop Diversity Trust to benefit U.S. and global agriculture.

The announcement comes on the heels of Dr. Norman Borlaug receiving the Congressional Gold Medal for his revolutionary work in agriculture that is thought to have saved more than 1 billion people from hunger.

An increasingly unpredictable and changing climate and a rapidly growing world population are placing unprecedented demands on agriculture. In offering the amendment, Subcommittee Chairman Congressman Dennis Cardoza (D-CA) said: “The Global Crop Diversity Trust may be one of the most important international organizations many of you have never heard of. The Trust ensures the conservation and availability of diversified crops, which is critical to defeating hunger and achieving food security worldwide.”

“Conserving the vast diversity of crop varieties is the only way to guarantee that farmers and plant breeders will have the raw materials needed to improve and adapt their crops to meet these challenges—and provide food for us into the future,” said Cary Fowler, Executive Director of the Global Crop Diversity Trust.

The Trust has raised USD 135 million to date, through support from governments around the world (including USD 6.5 million from the U.S.), businesses, and foundations such as the Bill & Melinda Gates Foundation and the UN Foundation. The Cardoza Amendment authorizes the U.S. Agency for International Development to make a contribution on behalf of the U.S. of up to $60 million over five years. The authorization puts the Committee firmly on record as supporting the mission of the Trust and the goals of crop preservation and diversification.

The Agriculture Committee is the second House committee to endorse funding for the Trust in the Farm Bill. In late June, the Committee on Foreign Affairs, in its consideration of the Trade Title of the Farm Bill, adopted a provision urging that “the President should provide significant financial resources to the Global Crop Diversity Trust to ensure the conservation of crop diversity which can yield significant benefits to United States farmers.”

The bill is scheduled to move to the floor to be considered by the full House of Representatives this week, perhaps as early as Wednesday. House Speaker Nancy Pelosi has already announced her support for the bill.

The funds will enable the Trust to ensure the conservation of the world’s most important crop diversity collections, as well as maintain a global safety back-up – dubbed the “doomsday seed vault” by the media - dug into frozen rock in a mountain in the Norwegian Arctic. No country in the world is self-sufficient in crop diversity, and the Trust will build the capacity of seed collections in developing countries, ensure that collections are effectively documented, make the information regarding crop genetic data publicly available, and ensure international coordination of these efforts.