The Crop Trust is recognized as an essential element of the funding strategy of the International Treaty on Plant Genetic Resources for Food and Agriculture (Plant Treaty).

The Plant Treaty was adopted by the Thirty-First Session of the Conference of the Food and Agriculture Organization of the United Nations on 3 November 2001.

The Plant Treaty aims to:

A Global System for a Global Good

Specifically, the Plant Treaty declared that 64 of our most important crops—which together account for 80% of humanity’s food supply—would be brought into one multilateral system, along with many of their wild relatives. All contracting parties would make their collections of this diversity available to everyone.

Making Crop Diversity Available to All

Under the Plant Treaty, breeders can easily obtain and work with material of these crop families from more than 130 countries. In many cases they will do something innovative with it, such as create a new variety by combining lines from different parts of the world. Anyone who does so agrees that they will, in turn, make the derived variety freely available – or if they use it to develop a commercial product, that they will pay a percentage of profits into a special benefit sharing fund.

The Crop Trust and the Plant Treaty

This agreement recognized the Crop Trust as an essential element of the funding strategy of the Treaty. It also established four seats on the Crop Trust’s Executive Board to be appointed by the Governing Body, while confirming the Board’s executive independence in managing the operations and activities of the Crop Trust.

In 2021, the Crop Trust and the Plant Treaty together launched an Emergency Reserve to provide a financial lifeline to genebanks facing urgent threats to their precious contents. The Reserve, which is the first of its kind, will respond to urgent requests from genebanks in low- and middle-income countries to prevent catastrophic loss of their collections.

Learn more about the Emergency Reserve for Genebanks

Making an asset of interdependence

Working together makes sense when our goals are the same. The International Treaty and its predecessors created the context of cooperation in which we operate, and we are creating a global system that can turn interdependence into a shared wealth of possibilities.

These questions and answers are abridged from an interview
“The Plant Treaty: Q&A with Crop Trust Director of Science, Luigi Guarino” 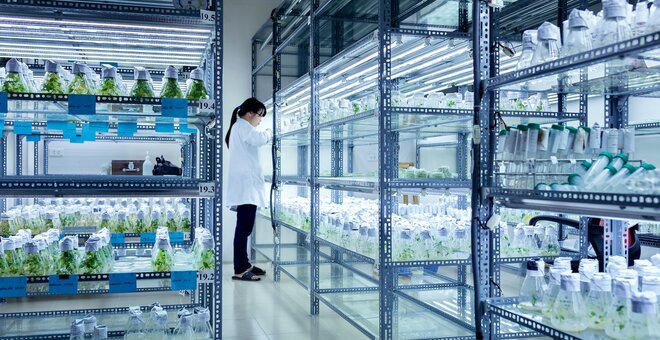 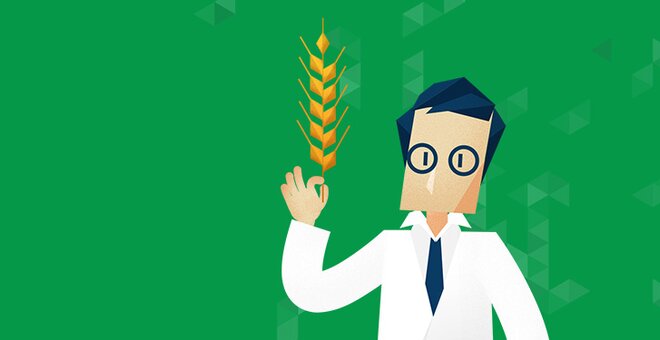 Hope for Multilateralism Yet 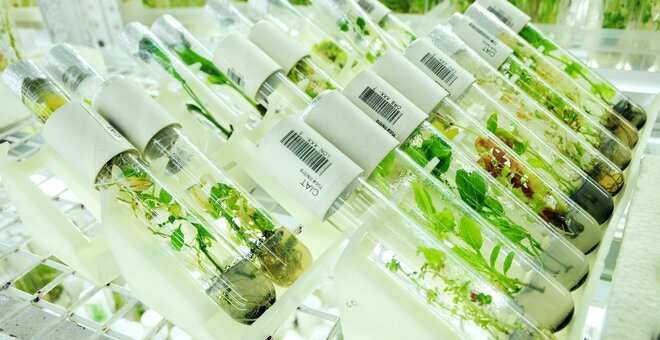