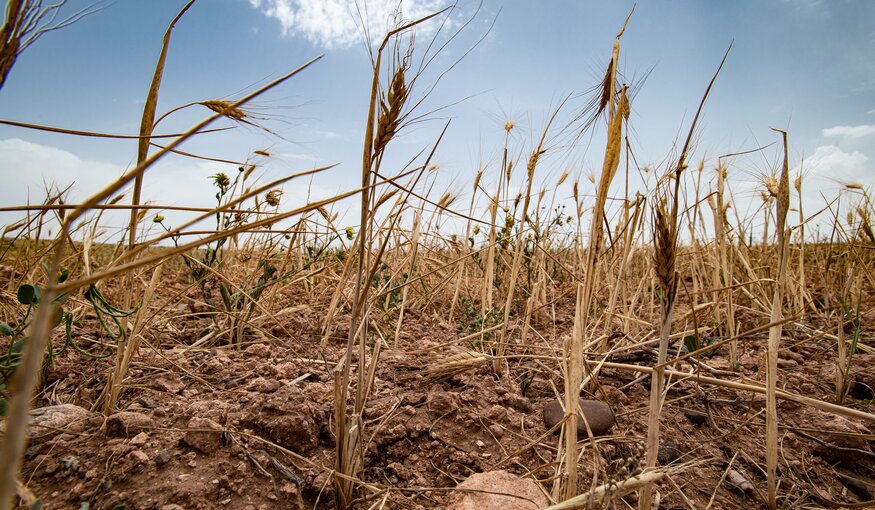 Record-breaking heat waves across the globe are destroying crops, pushing up food prices and putting the food systems of many nations at risk.

In Europe, water and heat stress has pushed down crop yields, and in June, the already negative forecast released by the Publications Office of the EU was slightly reduced for the third consecutive month, reported Food Ingredients First. Increases in grain prices are largely attributed to trade disruptions caused by the Russia-Ukraine war. Fertilizer shortages and weak harvests have contributed to rising prices, as well.

“Just three crops — wheat, maize and rice — make up nearly half of the world’s food supply. All are vulnerable to extreme weather conditions like drought and heat. Without some help, many of our most beloved foods will not be able to withstand climate change, which is already leading to crop failures, rising food prices and surges in hunger and malnutrition worldwide,” said Stefan Schmitz, executive director of Crop Trust.