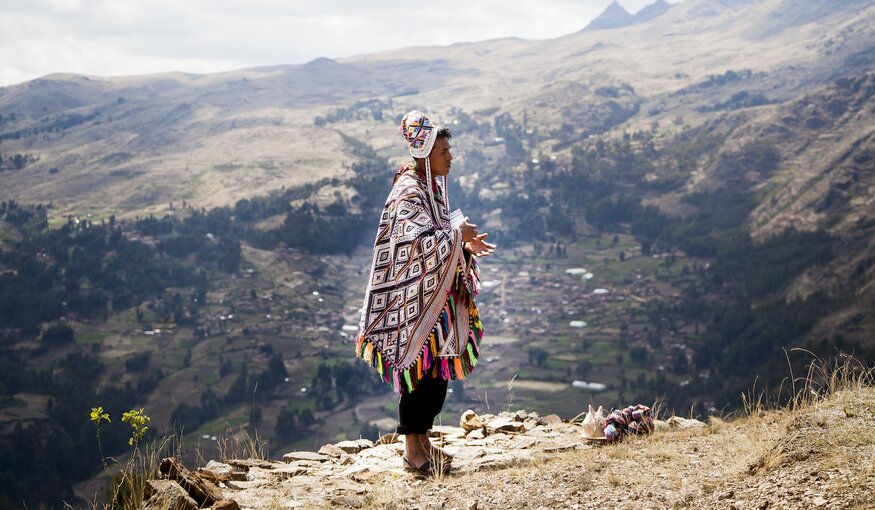 August 9 was the International Day of the World’s Indigenous Peoples – a celebration of the uniqueness of the traditions of Quechua, Huli, Zapotec, and thousands of other cultures, but also of the universality of potatoes, bananas, beans, and the rest of the foods that nourish the world. These crops did not arise out of thin air. They were domesticated over thousands of years, and continue to be nurtured, by Indigenous people. On this day we give thanks to these cultures for the diversity of our food.

Yes, even in a globalized world and food system. Most diversity in crops – and livestock – is still found in the regions where they have been around longest, adapting to climatic extremes, pests, and diseases through millennia interaction with human cultures – as we have weathered our own storms and pandemics. Known as primary regions of crop and livestock diversity, these places are central to the present and future viability of food systems. They are also the homelands of many Indigenous peoples.

Read the full opinion by AlejandRo Argumendo on Food Tank.